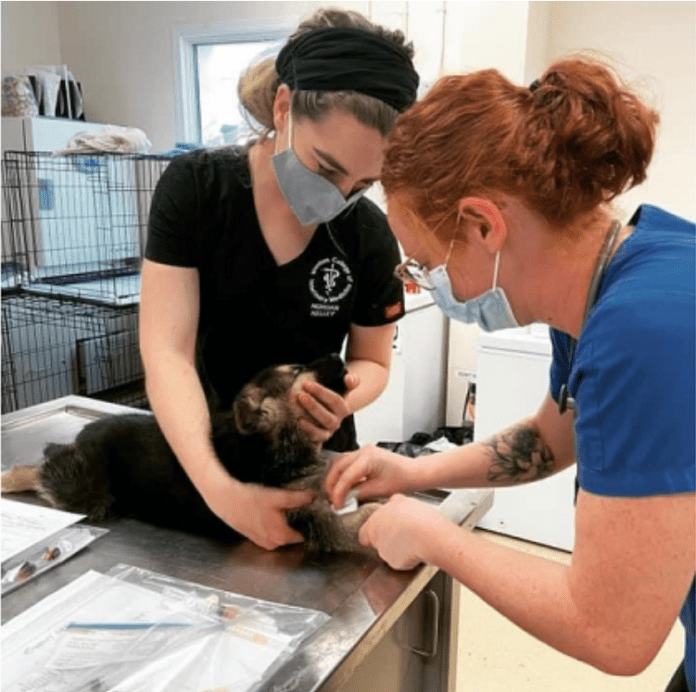 Two Yellowknife organizations have just received a significant donation, along with several groups in Alberta.

The Field Law organization recently revealed the selected recipients of this year’s Field Law Community Fund Program, which distributes $75,000 to deserving initiatives across Alberta and the Northwest Territories. Thirteen organizations have been awarded funds after a public voting and judging process took place over the last two months. Of the $75,000 in funding available this year, a total of $30,000 was granted to selected northern Alberta applicants, $30,000 for southern Alberta applicants and $15,000 for Northwest Territories applicants.

The grand prize winner for the Northwest Territories is the NWT SPCA and their spay neuter inclusion program. This program will remove barriers for pet owners who have faced hardships or challenges trying to get their animals spayed/neutered. The YWCA NWT also received a donation of $3,000 for their food security program.

Further, the Fielder’s Choice Award awards $2,000 to projects chosen by Field Law members. The Fielder’s Choice Award winner in northern Alberta is the Mental Health Foundation and their virtual mental health clinic for youth. The southern Alberta winner is Pathways Wellness Society and their pre-detox program and the Northwest Territories winner is their local YWCA.

The grand prize recipient in northern Alberta is Youth Unlimited Edmonton ($8,000), a cooking club that will help alleviate food scarcity and teach valuable life skills to youth and families. Additional recipients include Hauser & Associates Ltd.’s Project Halo, Kello Inclusive, The Pilgrim’s Hospice Society and The Black Bookshelf Project Ltd. They will be receiving $5,000 each.

In southern Alberta, the grand prize idea ($13,000) came from RESET Society of Calgary. Their EXploitation Intervention and Transition (EXIT) program will use the funds to retrofit their EXIT classroom with new desks and tablets so that they can increase capacity for enrollment. Connect Up With Downs Inc. was awarded $8,000, Alberta Animal Rescue Crew Society was awarded $5,000, and CPAWS Southern Alberta was awarded $2,000.

Giving back to the communities where Field Law operates is a core value of the firm, which operates offices in Calgary, Edmonton and Yellowknife. Through the Community Fund Program, Field Law has donated a total of $760,000 over the past ten years to more than 100 initiatives for their community-focused ideas.