Yellowknife RCMP are seeking the public’s assistance in identifying the suspect in a shooting. Around one in the morning on November 11th, 2021, Yellowknife RCMP were dispatched to a report of a shooting in the area of 51A Avenue, Yellowknife.  RCMP officers attended the scene and found a male who was suffering from multiple gunshot wounds. The male victim was transported to the Stanton Territorial Hospital with life-threatening injuries. The suspect has not been located.

Investigators believe that this was a targeted shooting and that the suspect should be considered armed and dangerous. The RCMP advises the public not to approach the suspect, but to call police immediately if he is encountered.

Investigators are seeking the public’s assistance to help identify the suspect. Anyone with information about this shooting or the identity of the suspect is asked to call the Yellowknife RCMP at 669-1111 or contact Crime Stoppers at 1-800-222-8477 nwtnutips.com, (click on “submit a web tip”) or text: “nwtnutips” plus your message to 274637. 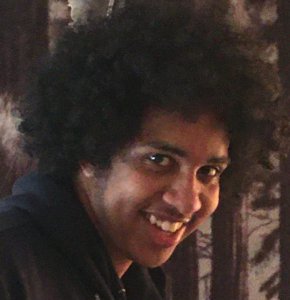