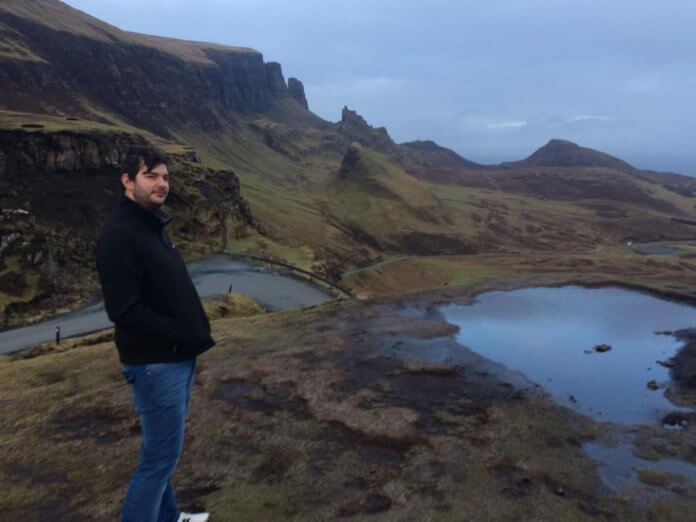 For this True North Tale, I sat down with Northern artists Ciaran Whittle who’s been here since December of 2019. And to start off our chat Ciaran tells me one of the things that inspired him to become a musician was just how musical his hometown in Scotland was

Ciaran talks to me about how he came up to Yellowknife and how he was more used to the northern weather than you’d expect.

Ciaran did write some original songs when he was in university, but as an artist, the main thing that he loves performing are old Gaelic folk songs, and during our chat, I asked Ciaran, what are some of his favorite parts about being an artist.

And even though Ciaran’s only been up here since December of 2019 he ends off our chat together saying how much he’s enjoyed the NWT so far.