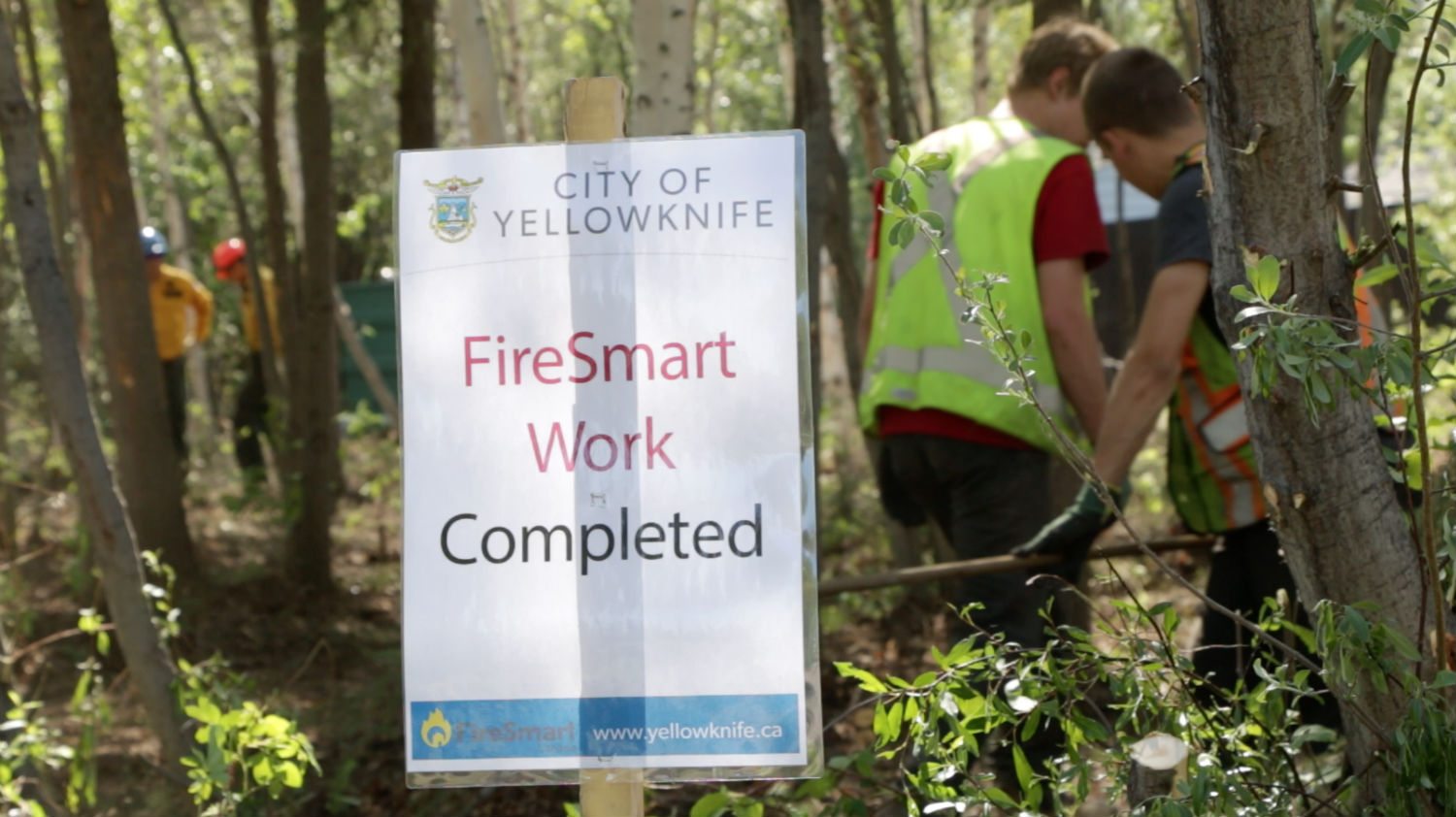 The FireSmart Starts in Your Backyard contest is back encouraging folks to reduce their risk of wildfire damage on the Ingraham Trail.

Minister of ENR Shane Thompson says wildfire fighters are out there working hard to keep residents safer, but they can’t do it all and they can’t always save every value at risk.

“Preventing wildfires is everyone’s responsibility – and this contest is one way to do your part and keep your home, cabin, and community safer.” he adds.

Thompson says the Ingraham Trail is being targeted in this year’s event as there is a large population with significant interaction between forests and structures which could be damaged by wildfire.

All Ingraham Trail residents and cabin owners are eligible for the contest.

Anyone wanting to participate just needs to download the free app. The app shows residents how to reduce wildfire risks in the Home Ignition Zone.

That can mean removing dry leaves and pine needles around the home’s foundation, moving wood piles at least 10 metres from the home or cabin, or keeping the lawn mowed and watered.

Residents can fill out the entry form and email before and after photos showing what they did to protect their home or cabin, and they’ll be entered into the draw.

Three winners will be selected. Each will receive a wildfire protection kit valued at $2,300 including one water pump, a hose, and sprinklers for their homes.

Entry forms, prizes and full contest details can be found on the GNWT’s website.

The contest began last year as a territory-wide initiative.