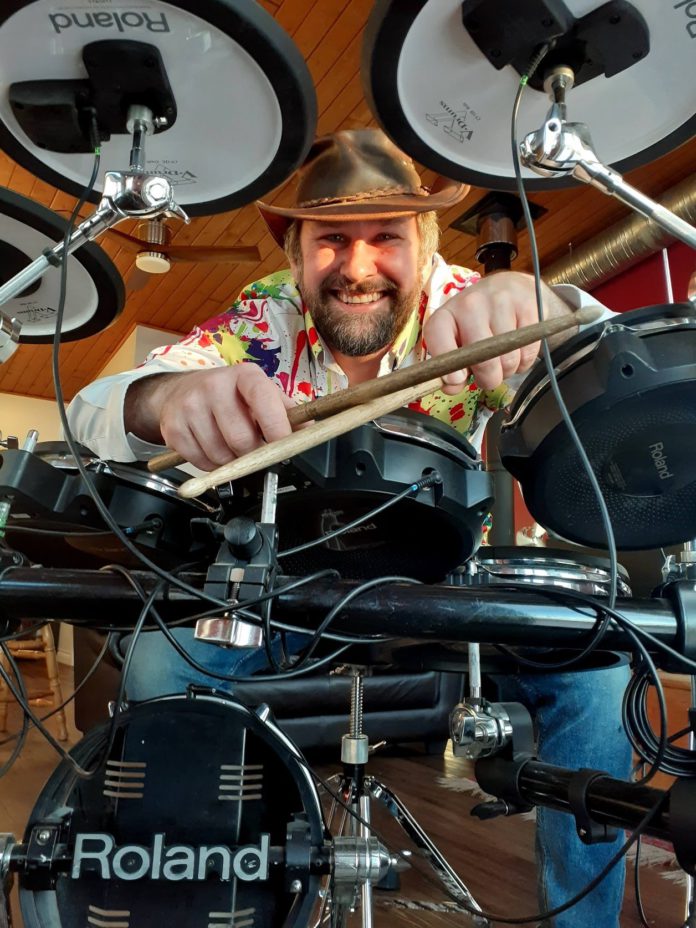 For This True North Tale I sat down with the drummer of local band The Housemen and president of Music NWT Trevor Sinclair for this True North Tale I’m talking to him about himself, and he started off the chat by telling me the first musical instrument he ever bought was a harmonica, and he quickly realized two things about music, the first thing he realized was, he was really bad at the harmonica, and the second thing was

Trevor talks to me a bit about how it can be hard to balance being a stay at home dad being a part of Music NWT and being in a band himself but the times where it slows down and Trevor just gets to hang out with the NWT music scene or the times he treasures the most,

And to end off our chat, even though it can really fill up a schedule sometimes Trevor tells us why he loves being the president of music NWT,