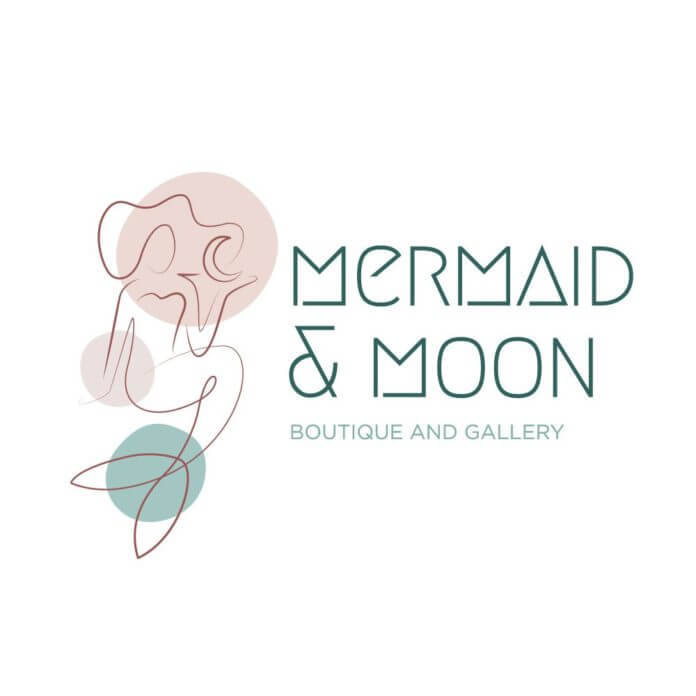 For this True North Tale, I had a chat with Meredith McNulty, the owner of the Mermaid & Moon Boutique in Yellowknife. And to kick off the chat Meredith tells us how the store got started.

Recently Mermaid & Moon started carrying vintage secondhand clothes at their store. And Meredith tells us where the idea to include that came from.

Getting to see the different fashion choices of all the different clothes donated is something Meredith and her staff have really enjoyed; Mermaid & Moon opened in October of 2019. And not long after the COVID restrictions came into place in Yellowknife, which caused mermaid and moon to tweak some of what they had planned for their first year

Mermaid & Moon Boutique is filled with items made by artisans right here in the north. And if you’re a northern artisan who wants your work featured in Mermaid & Moon Meredith says you can contact them via their website or their social media and she’ll get back to you as soon as she can. And she also tells us how she initially reached out to these artisans to feature their work in her store.