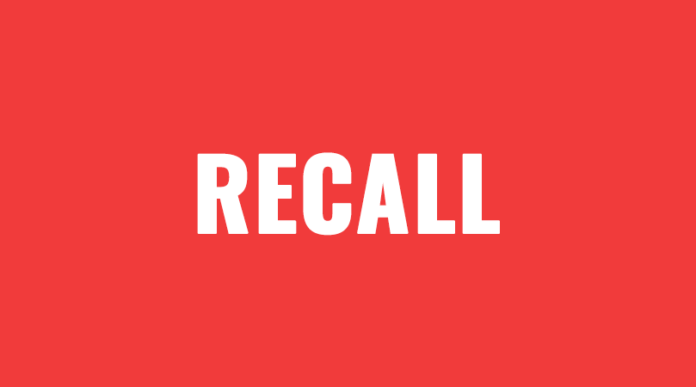 Thousands of treadmills are being recalled in Canada because of safety issues.

Peloton is recalling its Tread product which safety regulators says has a touch screen that can detach and fall, risking injury.

About 5,400 of the machines were sold in Canada where there have been reports of minor injuries.

The recall was announced at the same time as another recall of the Tread+ treadmill, which has made headlines because children and pets can be pulled underneath it.

Fortune Minerals says they are looking to cut costs and choose a digging site as they continue work on establishing the NICO Cobalt-Gold-Bismuth-Copper project.The...
Read more

The Inuvik Mike Zubko Airport will have a new terminal by 2024, funded by the federal and territorial governments.The new terminal will increase the...
Read more