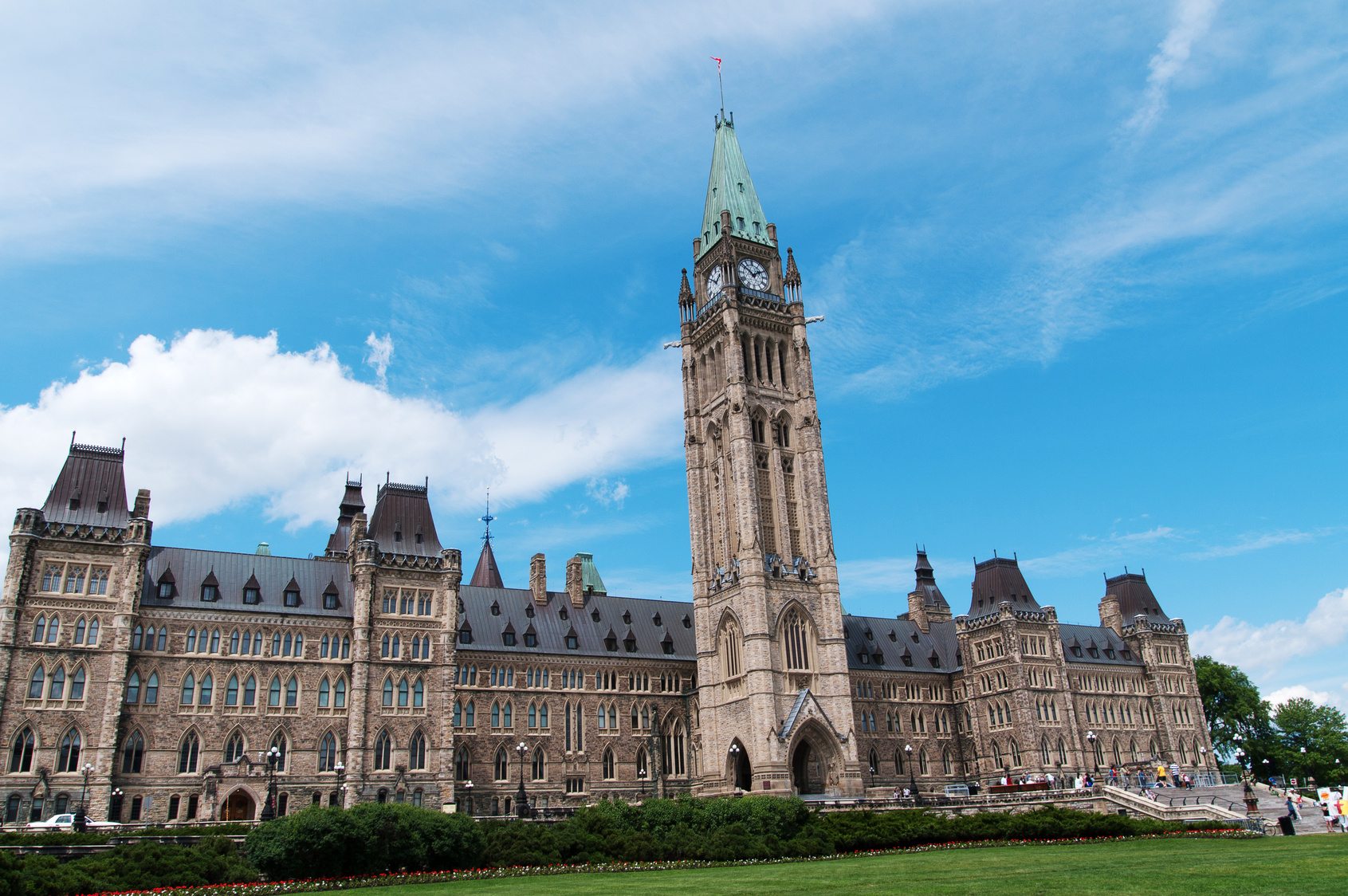 The court decided Ottawa did not overstep its authority by imposing the often controversial tax on provinces that had no plans to price emissions.

The Supreme Court of Canada ruled there was nothing unconstitutional about the federal Greenhouse Gas Pollution Pricing Act passed in 2018.

Ontario, Saskatchewan, and Alberta had been fighting the legislation arguing the federal law interfered with provinces’ rights to develop their own natural resources.

Their arguments had been based partly on an Alberta court ruling that the law interfered with provinces’ rights to develop their own natural resources.

The carbon tax is increasing by $40 per tonne of carbon emissions this year, following the federal government’s schedule. But rebates are also increasing.

The increase in tax will add an extra 2.4 cents of tax to each litre of gas NWT residents put in their tank.