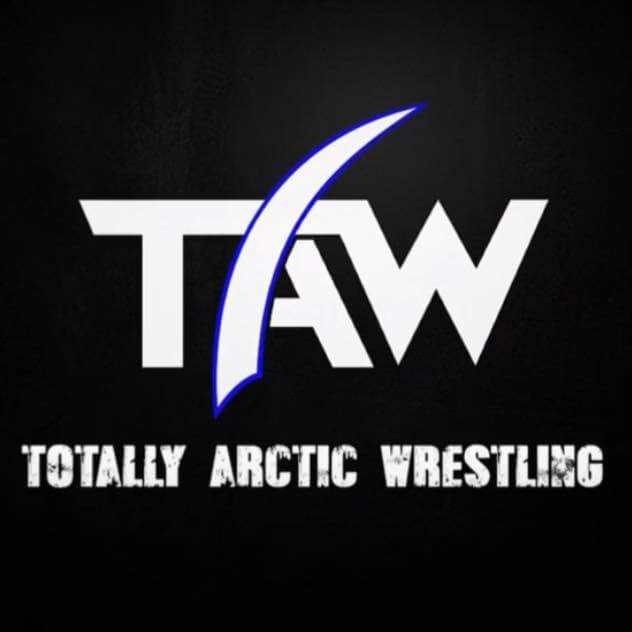 What started off In Inuvik as two guys wanting to be Pro-Wrestlers slowly turned into the north’s premiere wrestling federation. This is the story of Totally Arctic Wrestling

“Totally Arctic Wrestling was an idea that I came up with with one of my friends here in town in the summer of 2019,And there’s been an incredible show of support for it. We wanted to bring Pro-Wrestling to Inuvik, not just the NWT but Inuvik specifically. Because we believe that Inuvik is really underrepresented here in the north, and we figured we love Pro-Wrestling so let’s start a company up here and it’s been a great first year!”

Their first show took place in the most historic venue Inuvik has to offer. They thought maybe twenty people were going to show up and laugh them out of the building; But what the town did surprised even them.

Dez wants the north to know that they are so thankful of the love they have shown to Totally Arctic Wrestling and the north should expect a lot of great things from T.A.W in 2021.

“Totally Arctic Wrestling is not done by any stretch of the imagination. Anybody out there who think T.A.W is done is sleeping on the wrong organization. We’ve got things brewing the guys are training we’re coming back strong so you better be ready for this. Because we are coming back with the biggest title match ever and it’s happening in 2021 regardless of where or when”

City administration is recommending the city’s express transit route be extended into Kam Lake during peak hours, but a number of city councillors remain...
Read more

Keep those voting pencils sharp, you could soon have more boxes to check. The City of Yellowknife is planning a referendum on its new aquatic...
Read more

Election season is set to continue in the NWT as the list of those running for municipal council in several communities has been released. Elections...
Read more

YK1 looking for input on naming of new school on J.H. Sissons site

With work underway on the new school where École J.H. Sissons stood until its closing last June, the YK1 Board of Trustees will be...
Read more