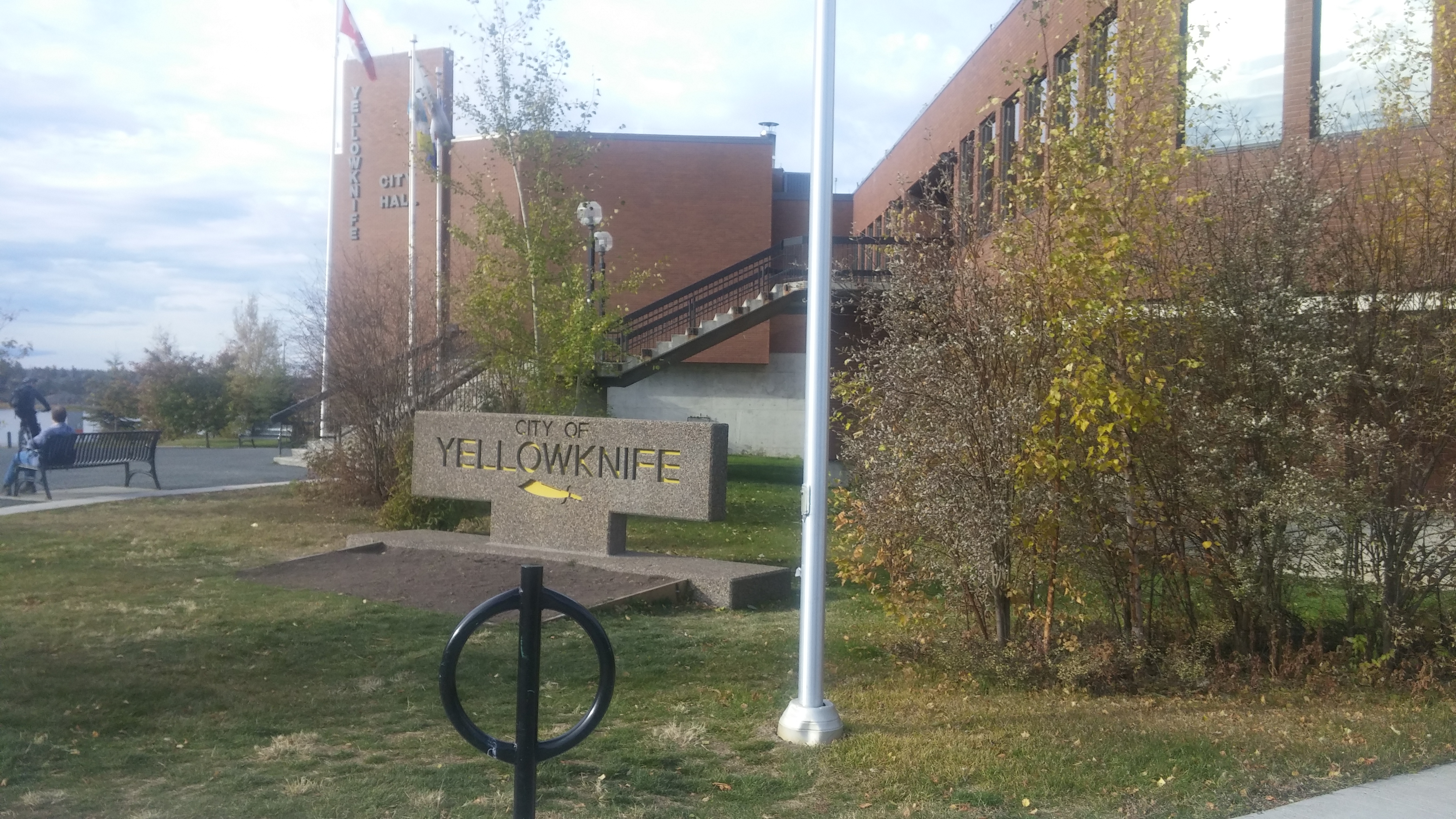 The city is putting a hold on new staffing positions and cutting travel expenses to help cover the decline in revenue caused by COVID-19.

Corporate Services Director Sharolynn Woodward presented a draft budget for 2021 that projected revenues would be $5 million less than 2019, while spending would have to remain the same to ensure the city could continue providing its core services.

These services include water, sewer, fire and ambulance services but also emphasized the importance of continuing funding for recreation facilities and programs, as winter comes and “residents increasingly” rely on these services.

Creating this budget in “unprecedented clouds of uncertainty” meant the city had to be ready for anything, for a full shutdown because of COVID-19 to a complete reopening, said Woodward.

“This is a pretty bare bones budget, but it needs to be,” said city councillor Julian Morse during feedback.

The city identified a staffing gap in 2019 and hoped to create nine new staff positions to fill the shortfalls.

Two emergency dispatchers, sidewalk maintenance workers and a new development and lands officer had been earmarked as needs for the city, but Woodward said it would have been “unrealistic” to ask councillors to support new hirings during COVID-19.

Cuts were also made in several areas in the draft budget, to reduce spending.

Those include cuts of $49,037 on travel expenses, $40,000 on insurance premiums, and $29,215 by postponing work on a new governance strategy for the mayor and council.

Prioritizing keeping facilities open, despite the reduced capacity COVID-19 forces on recreation centres, means a chunk of lost revenue will come from an estimated drop of $1,065,000 in facility user fees.

By contrast, there will be an estimated increase of $21,000 in property tax revenue and $57,000 in public safety revenues.

This was an early version of the budget, added Woodward, and will undergo more rounds of feedback from both the public and city councillors.

Members of the public can give presentations about concerns they have with the budget at council meetings scheduled for October 26 and November 16.

Deliberations on the budget will begin on November 30, with the budget set to be approved on December 7.