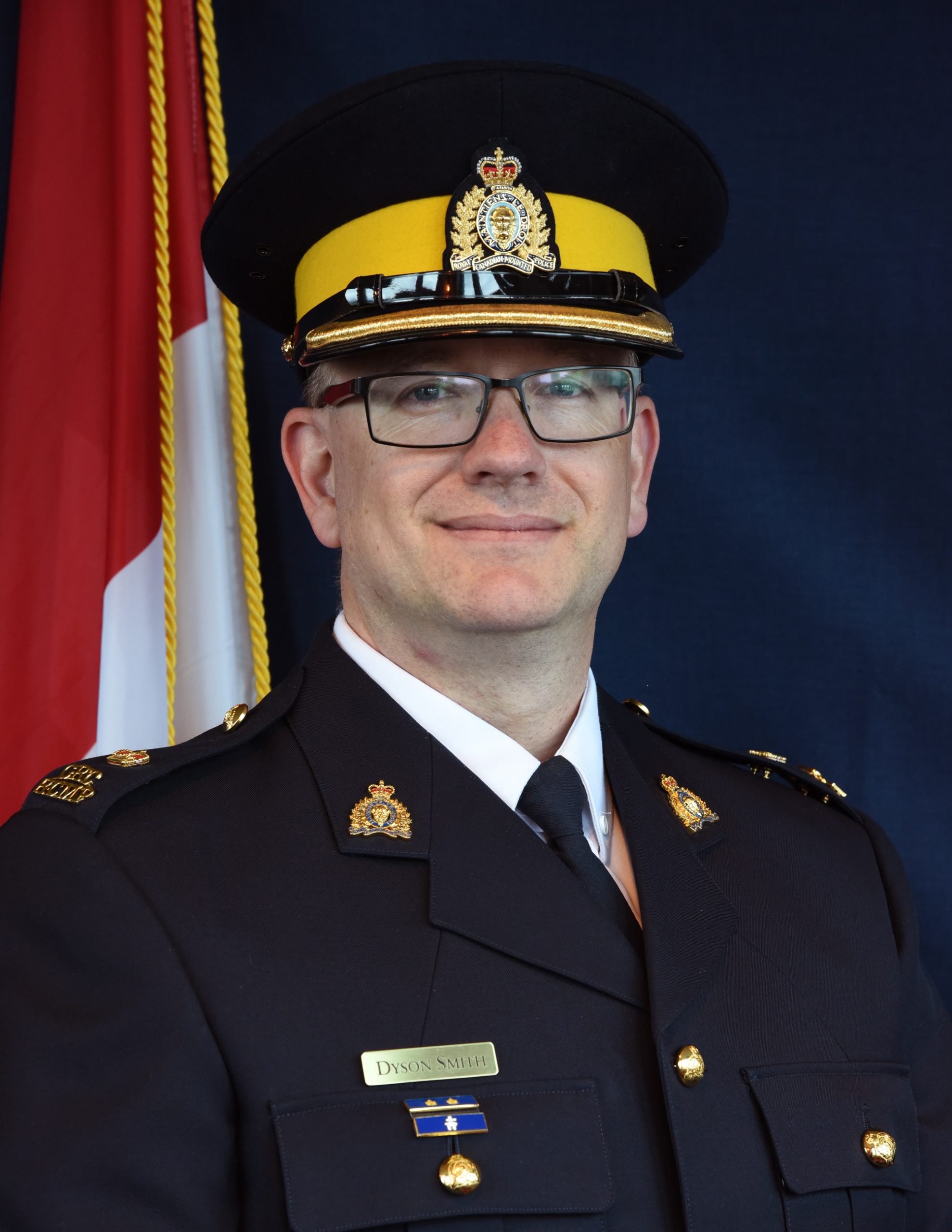 Inspector Dyson Smith has been appointed as the new Yellowknife RCMP Detachment Commander.

With 20 years of experience with the RCMP, Insp. Smith has experience in a variety of policing environments, including in rural, remote communities, for federal units, municipal units and headquarters.

He has served in five Divisions across the country: “K” Division (Alberta), “V” Division (Nunavut), “G” Division (NWT), “H” Division (Nova Scotia) and at the National Headquarters in Ottawa.

Smith has previously worked for NT RCMP Federal Drug Section in 2007. From 2018 until recently, he was the Officer in Charge of the North District, where he was in charge of 11 detachments, which policed 13 communities, as well as overseeing the “G” Division Relief Section.

Smith says he hopes to continue the collaborative work done by his predecessor, Insp. Alex Laporte as he wants the police force to be close to the people.

“I sincerely believe that, as a public service, we are accountable and we must be open to dialogue with our partners and the community.”

“We have a strong, dedicated team of employees at the Yellowknife Detachment”, adds Smith. “During my mandate, I will make it a priority to showcase the excellent work that this team does on a daily basis to make our community safe and secure.”