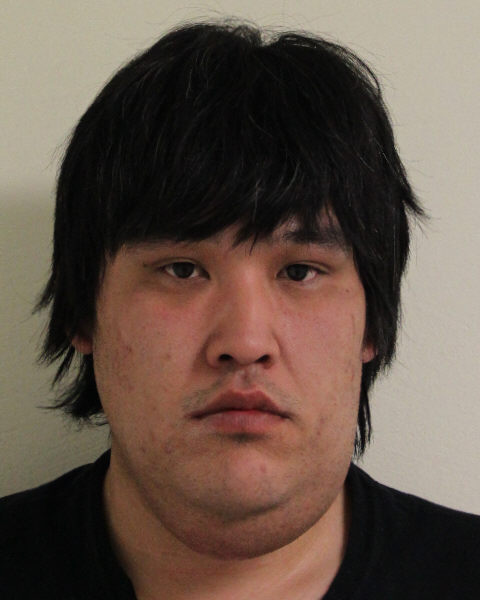 Inuvik RCMP are asking the public for help in locating 28-year-old Scott Alexander Kaglik who is wanted on an outstanding arrest warrant.

On August 8th at approximately 11:15 am.m, RCMP responded to a complaint at the Nova Apartments of a male allegedly breaching release conditions. On scene, police attempted to make contact with Scott Kaglik; however, Kaglik fled the residence and has not been seen since. Subsequently, a warrant of arrest has been issued.

Kaglik is described as 5’8, 230 lbs and of Inuvialuit descent.

RCMP say they have made extensive efforts to locate Scott Kaglik and police dog services has been called upon to assist. Initial evidence appears to indicate Scott Kaglik may be emotionally distressed.

“Our first priority is to locate Scott Kaglik and ensure his well-being.”

Police are asking anyone with information on the whereabouts of Scott Kaglik to contact Inuvik RCMP at 867-777-1111.