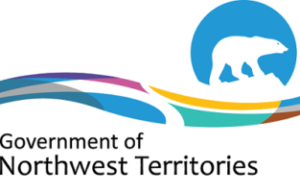 The Executive Council is responsible for the overall management and direction of the executive government of the NWT, including matters of policy.

Cochrane noted that responding to the global COVID-19 pandemic has created significant new demands on the GNWT that we expect will continue for at least another two years.

“Given the ongoing nature of the pandemic, the GNWT continues to make the necessary changes to support a more integrated and efficient approach to better ensure that we can protect the health of NWT residents and communities. At the same time, we are also taking advantage of the opportunity to align some other functions within government and Ministerial assignments to better pursue our mandate commitments.”

The following changes have been made to the Executive Council: