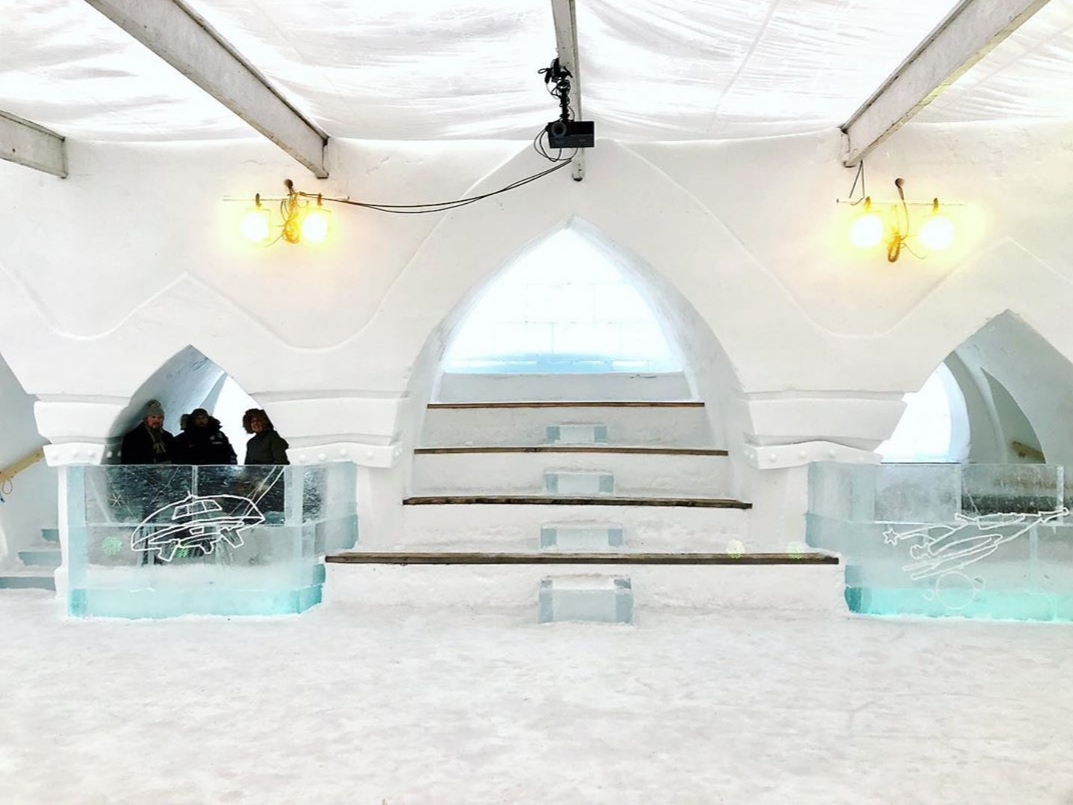 Update: Based on the recommendations of the NWT’s Chief Public Health Officer and the federal government, the Snowking himself announced the official shutdown on a Facebook post.

In a video posted on Facebook, the Snowking said “I guess its official, we were waiting from the NWT public health officer to let us know, but now the federal chief public health officer is advising everybody to shutdown. We wanted to stay open, but we can’t. It’s been a good season, thanks for being here. Thanks for supporting us. We’ll see you next year.”

Ending the message with “closed for now”.

This comes a few hours after the Snowkings’ Winter Festival’s board of directors sent out a release based on the recommendations of the NWT’s Chief Public Health Officer stating they had decided to stay the course and keep the Snowcastle open 12 to 5 p.m., Tuesday to Sunday.

The initial decision to stay open was going to hold until the NWT’s Chief Public Health officer changed her recommendations.

Nominations are currently being accepted for the highest honour awarded to NWT residents, the Order of the NWT.Canadian citizens who are current or former...
Read more