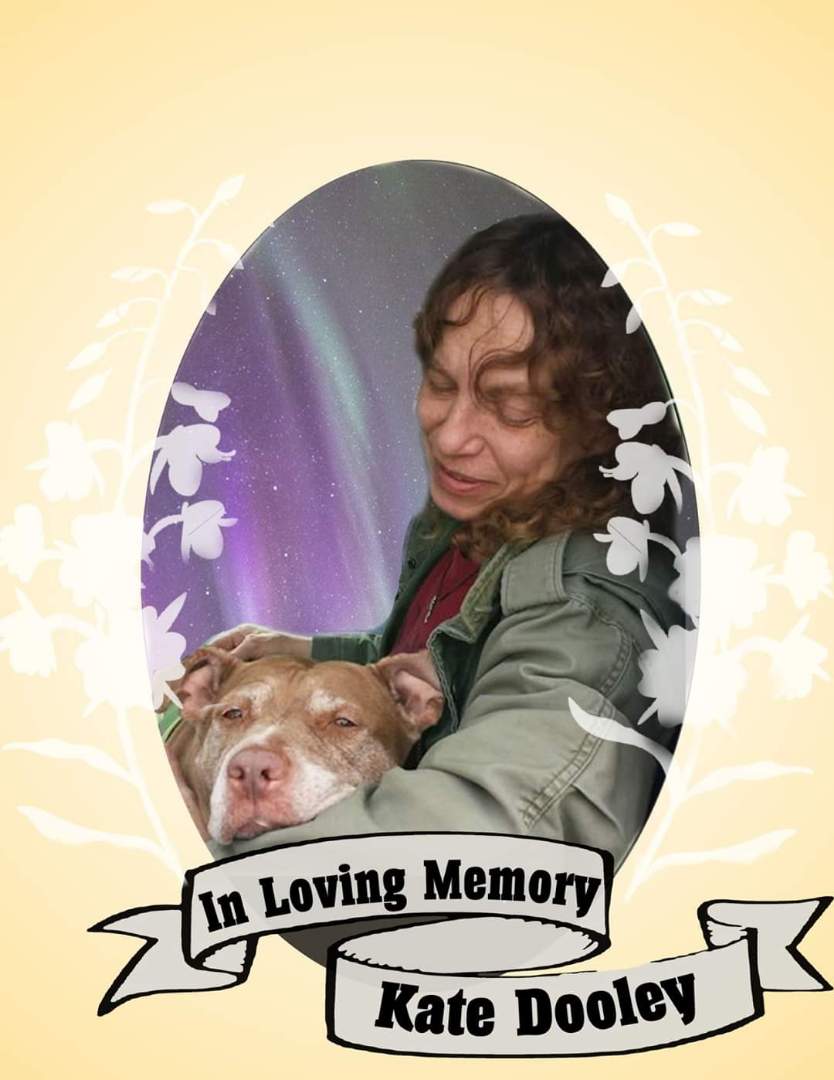 On the morning of Dec 1st, 2019, Kate Dooley of Yellowknife passed away peacefully at home, with friends by her side, just as she wished.

Kim Smale is a friend of Dooley’s. Friends are forever, you might lose them but you’ll never forget them. Smale remembers her friend’s journey to the North.

“Kate came to Yellowknife in the early 1990s,” Smale said. “During her time here she had many professions from cook to a house painter.  She loved to camp, sit around a firepit with friends and be on the land, however, one of her biggest passions was fireworks.”

Kate was involved with the fireworks show with the City of Yellowknife for over 15 years with her taking the lead in 2008, Smale says.

“Kate, with her team, has put on New Year’s fireworks displays in Yellowknife for the last 12 years,” Smale said. “She also put on displays at communities, Long John Jamboree fireworks, Tli Cho government celebrations and for the Deh Cho Bridge grand opening in 2012.

Kate Dooley took great pride in putting on shows that entertained the crowds and lit up the skies.

“This year she will be with us in spirit watching from the skies with a beautiful smile,” Smale said. “The new fireworks ‘master’ (Terrel Hobbs) will be firing off a couple of shells; just for Kate with a moment of reflection, before continuing with the main show at 8 p.m.”

A military fitness challenge will be taking place around Frame Lake, Niven Lake and Old Town on June 22nd between 7:30 a.m. and 12:40...
Read more