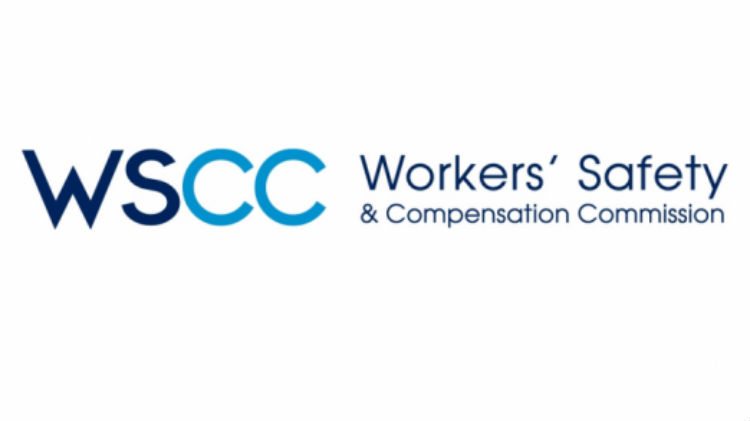 A construction company based out of Hay River has been slapped with a $40,000 fine after a worker was seriously injured in an accident involving an ice auger two years ago.

The Worker’s Safety and Compensation Commission (WSCC) says Rowe’s Construction has pleaded guilty to Section 9 of the General Safety Regulations for “failing to ensure the adequate instruction of each worker in the safe performance of their duties.”

The charge stems from an incident back in February 2013, when a sub-contracted worker was seriously injured in the operation of an ice auger during construction of an ice road near Trout Lake.

According to the WSCC, the worker didn’t receive any training with respect to the safe use and operation of the machine.

“It is important that all employers and supervisors recognize that their safety responsibilities, including supervision and instruction, extend to any and all individuals working under them, including sub-contractors,” read a statement issued by the WSCC Tuesday.

In addition to the fine, Rowe’s Construction will also be forced to pay a 15% Victim of Crime Surcharge.