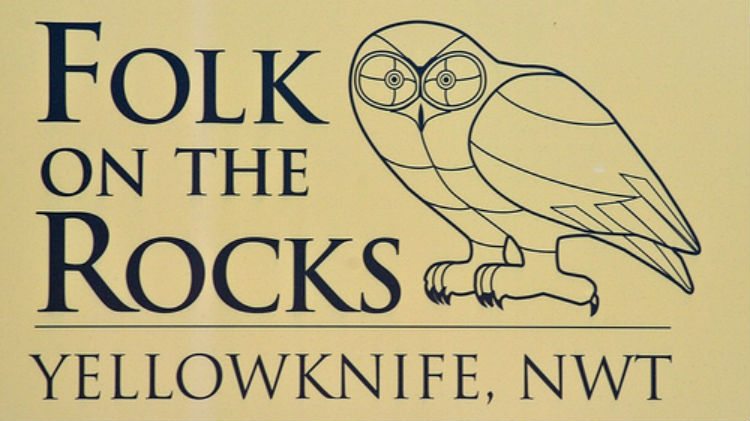 Folk on the Rocks has revealed part of its line-up for the 2015 festival.

There, it was revealed that the 35th edition of the summer festival will be headlined by JUNO Award winning artist Dan Mangan.

Other confirmed acts for the 2015 Folk on the Rocks include:

Festival organizer David Whitelock says 98% of the lineup has now been confirmed, putting them two months ahead of the 2014 festival.

“We are thrilled with the acts on our line-up this year,” Whitelock said in a statement.

“There are some very talented people on the program, with a dynamic range of genres and styles.

“Folk on the Rocks promotes diversity in all its forms and I think this is reflected in what we’ve announced.”

Organizers say the rest of the lineup will be announced by the time early bird tickets go on sale April 23.

This year’s festival will take place on the weekend of July 17.

We CANNOT wait to hit the stage at FOLK ON THE ROCKS this summer in Yellowknife! HOOO HAA!! http://t.co/jWD9Jraat2 pic.twitter.com/QfTd3S2831