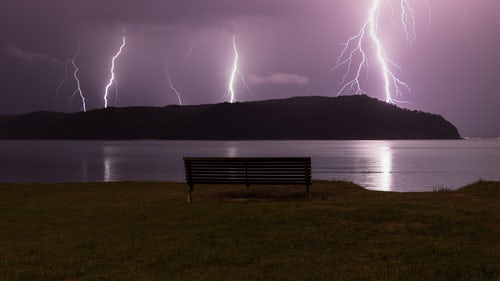 Severe thunderstorms that could produce heavy rain are likely in store for Yellowknife late this afternoon and evening according to Environment Canada. The severe thunderstorm watch has also been issued in the Fort Simpson, Fort Providence and Wrigley areas.

Heavy downpours can cause flash floods and water pooling on roads. Severe thunderstorm watches are issued when atmospheric conditions are favourable for the development of thunderstorms that could produce one or more of the following: large hail, damaging winds, torrential rainfall.