Wear blue on Thursday for autism awareness in the NWT 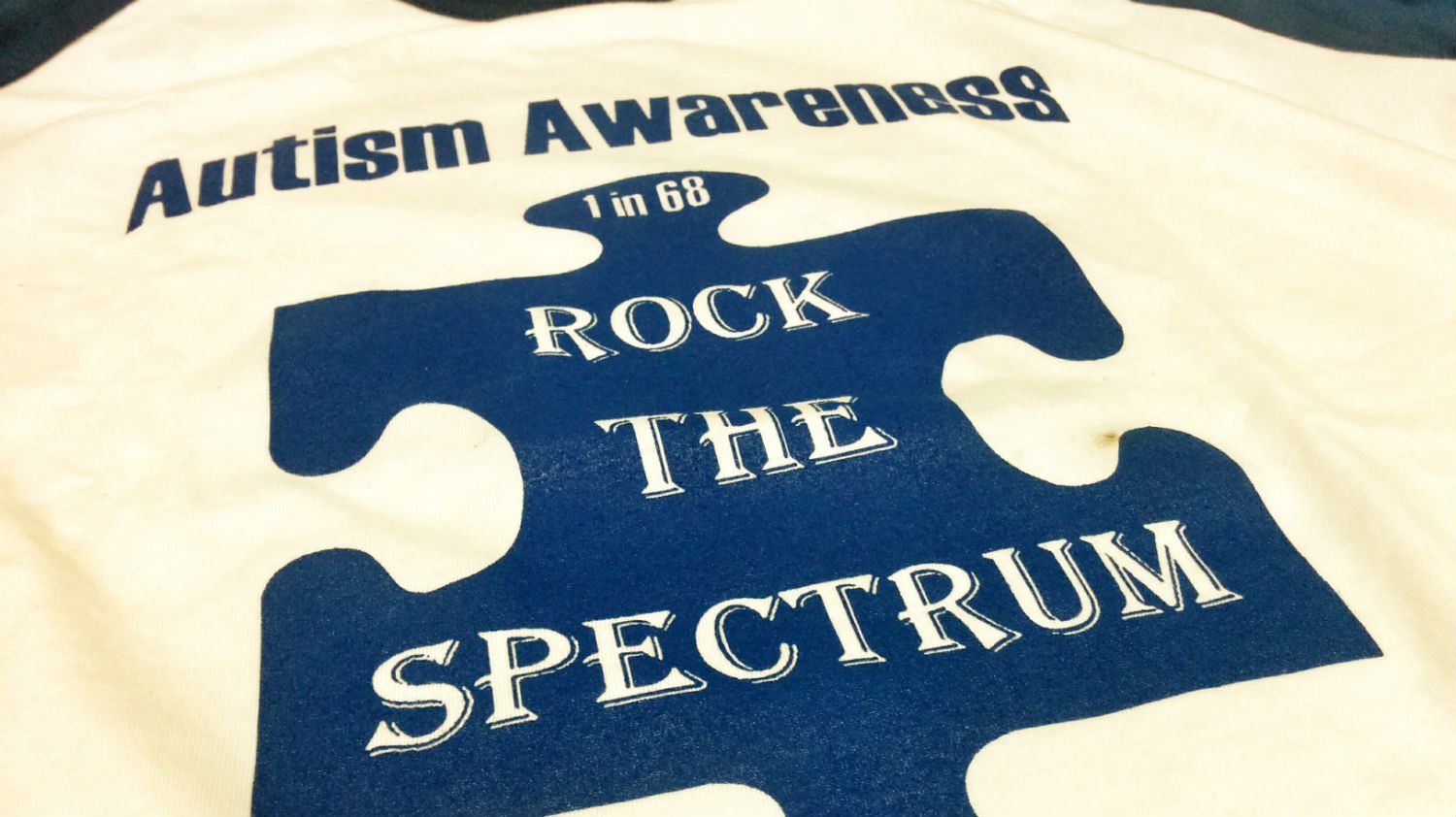 The NWT Autism Society is asking people in the territory to wear blue on Thursday.

One in 68 people across Canada are believed to be affected by autism.

Denise McKee, president of the society, says people living with autism in the Northwest Territories often find themselves unable to access essential services and support.

She wants Thursday’s World Autism Awareness Day to demonstrate that individuals with autism in the territory are valued members of their community.

“Dress yourself in blue, dress your house in blue, light it up blue,” McKee implored NWT residents.

“Every person with autism is an individual. We all have value.”

The NWT Autism Society will also launch an autism “survival kit” on Thursday, designed to help families caring for individuals with autism who wander.

McKee says almost half of all people with autism will “wander or elope” at some point in their life. Citing recent studies in Denmark, she says more than three in five affected families withdraw from community activities “because they are afraid the individual they care for will wander”, while two in five report being afraid to sleep in case a family member wanders.

“We created a kit – one piece is for caregivers, one is for first responders, and we also saw a need for a travel kit to place inside your passport and take with you,” said McKee.

She believes the territory is currently failing those with autism – to the point where it’s hard to know how many people in the NWT are affected.

“The first challenge is getting a diagnosis, which is generally very difficult here. Generally, people have to go south and there’s a long wait list for that to even happen,” said McKee.

“Once they get the diagnosis, early (childhood) intervention is recognized as the most important method. But the wait list is incredibly long.

“In the NWT, the level of support for people with autism often sends them south. People will leave. That’s what we get back from families on a regular basis.”

While childhood services are available with a lengthy wait list, McKee says few, if any, such supports exist into adulthood.

“Here in the NWT, when somebody is 18, they seem to fall off a cliff,” she said.

“Housing, employment, transitional supports – all those supports that may have been available to them prior to the day of their 18th birthday are no longer available, or not available in the same way. We lose a whole youth population after the fact.”

The Department of Health and Social Services website appears to feature minimal information on autism. The disorder lacks an entry in the site’s A-Z, and a search for its mention returns only two tangentially related results.

Glen Abernethy, the health minister, has referred to autism as “a growing problem both in Canada and the Northwest Territories”.

He previously called for a system that helps families dealing with autism stay in the territory.

“They would not have to leave in order to provide quality opportunities for their children if we were to be proactive,” he said in 2011, speaking as an MLA.

The society claims, on average across Canada, families looking after people with autism can expect to pay between $2 million and $5.5 million in care for that individual over their lifetime.

“It has an incredible impact on families, and that’s just the financial impact,” said McKee.

“The territorial government needs to take a real look the actual costs, and the long-term costs, of not intervening and not providing supports.

“There’s still the stigma attached and that’s what we’re about – bringing up awareness, creating knowledge of how important and significant people with autism are to contributing to their community.”