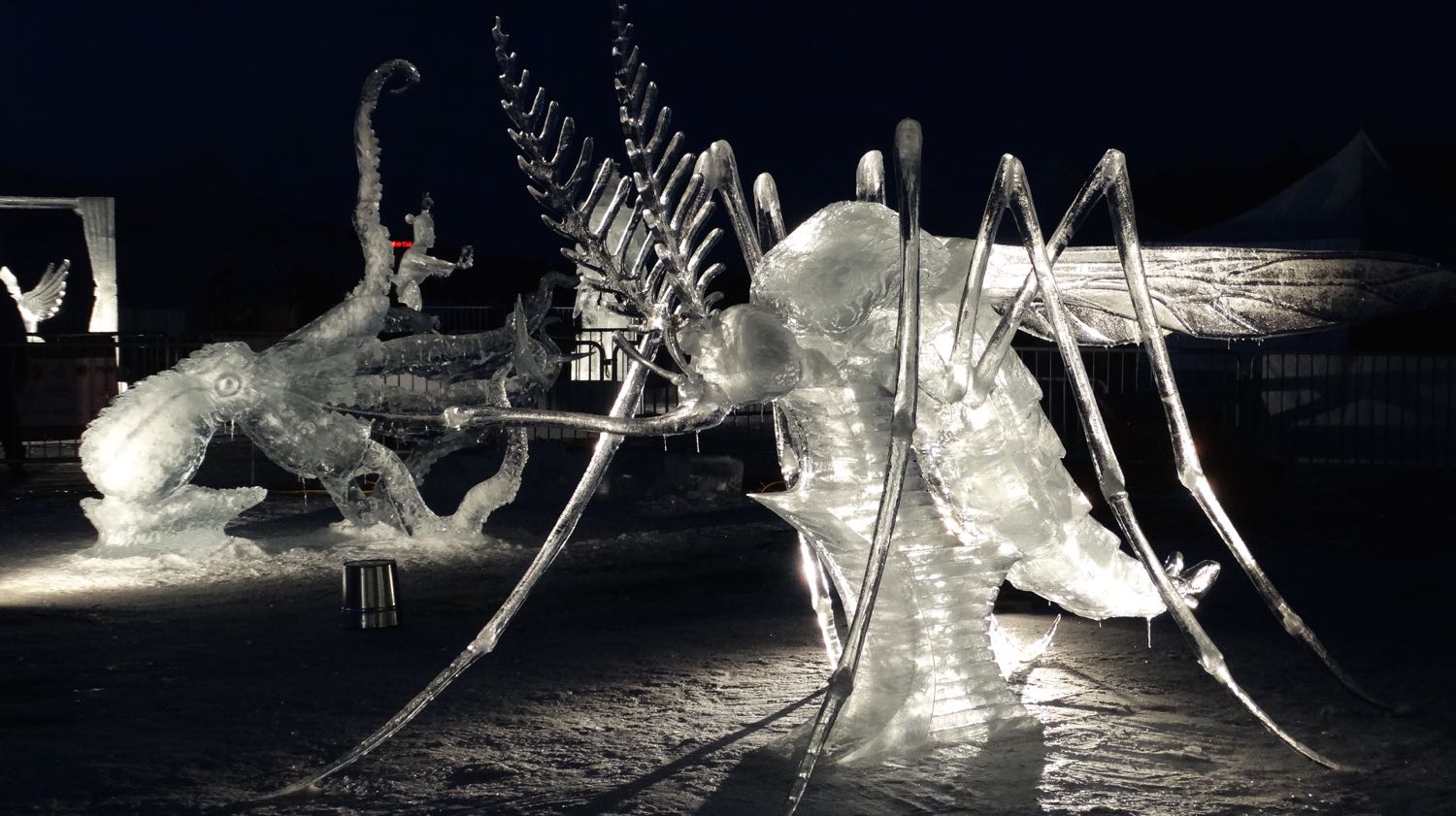 There have been 30 new cases of COVID-19 reported in the territory since September 16th There are now 248 active cases among residents in the...
Read more