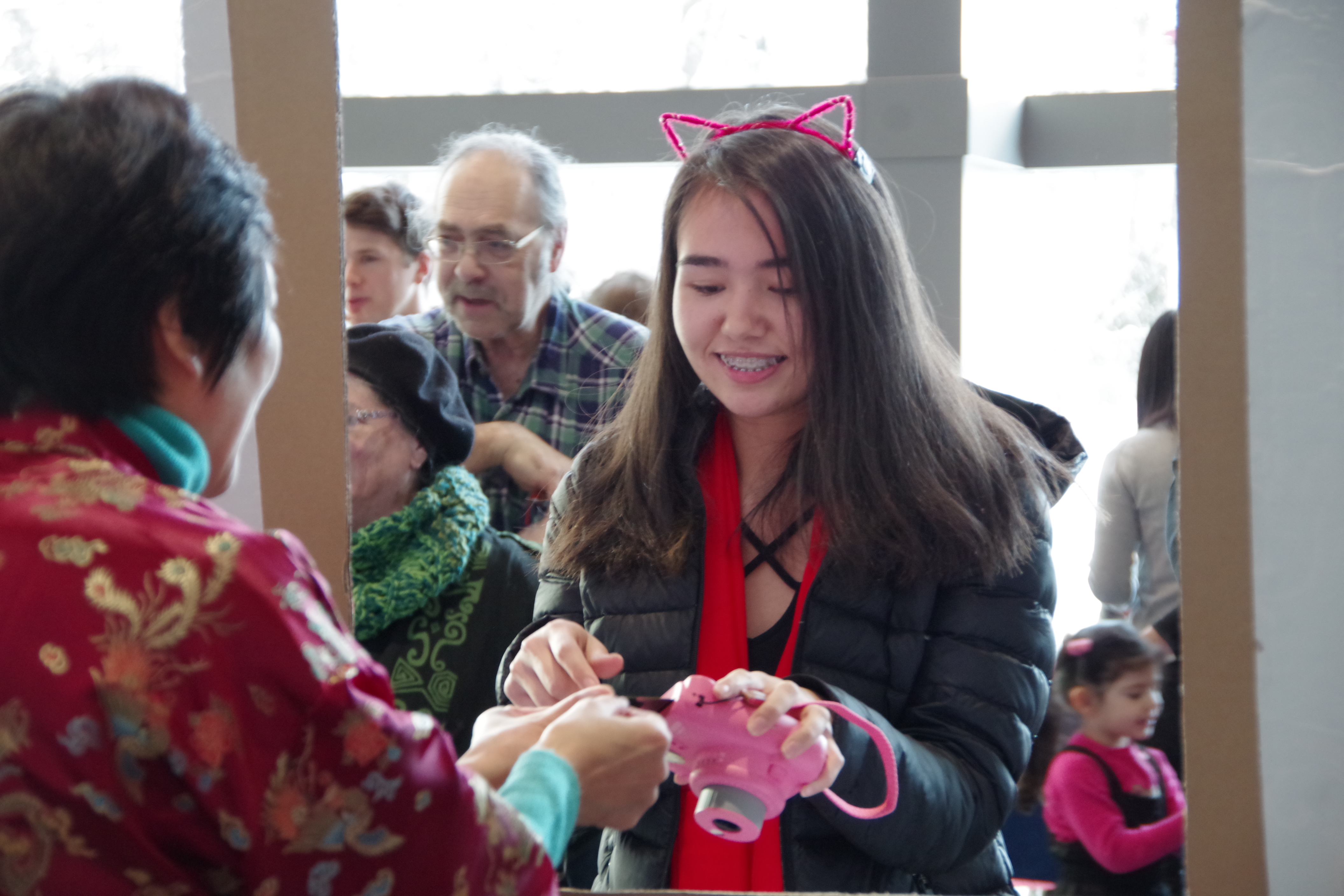 Yellowknifers gathered to ring in the Chinese Lunar New Year early and nearly filled the Legislative Assembly to capacity.