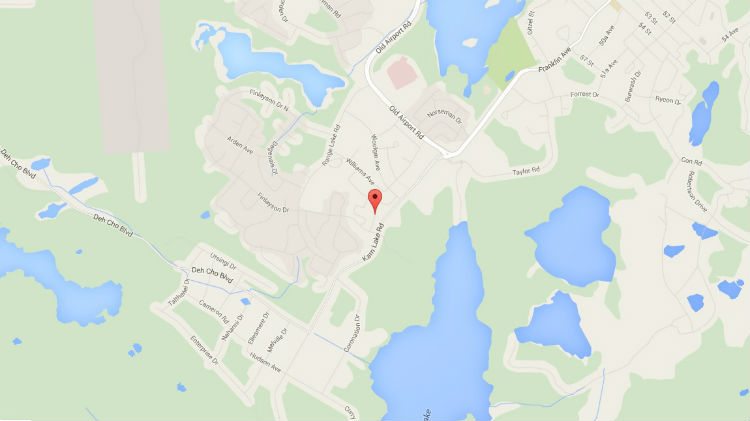 A quick response from the Yellowknife Fire Division (YKFD) prevented a fire at a local home from getting out of control Thursday night.

The YKFD responded to a call for service shortly after 9pm after a home owner on Dusseault Court near Kam Lake detected smoke near the front of their residence.

First responders quickly contained the fire and deemed it under control roughly 20 minutes after the initial call for service.

Officials say damage was contained to the underside of the trailer. The fire did not move into the interior of the home.

The home owner and two pets escaped without injury and were permitted access to the home a short time later.

“The Fire Division did an investigation [Thursday] night on the cause and it was determined that the home owner was having some issues with a pipe freezing underneath the trailer,” said Doug Gillard, acting director of public safety with the City.

“They used a product called heat tape that they placed on the pipe and then they put a blanket on top of it to insulate and the blanket was combustible.

“The cause is basically putting a combustible too close to heat tape which created too much heat and caught the blanket on fire which then spread to the belly bag of the trailer.”

“There are warnings on how to install it and to keep combustibles away from it. There are different types of insulations that are non-combustible which can be used.

“If you’re unsure you can seek the advice of a professional whether they are someone in the field of plumbing or an electrician in regards to the use of these products.

“Anytime you are using a type of heat source that’s in the vicinity of combustibles, you need to be very careful of the insulation.”