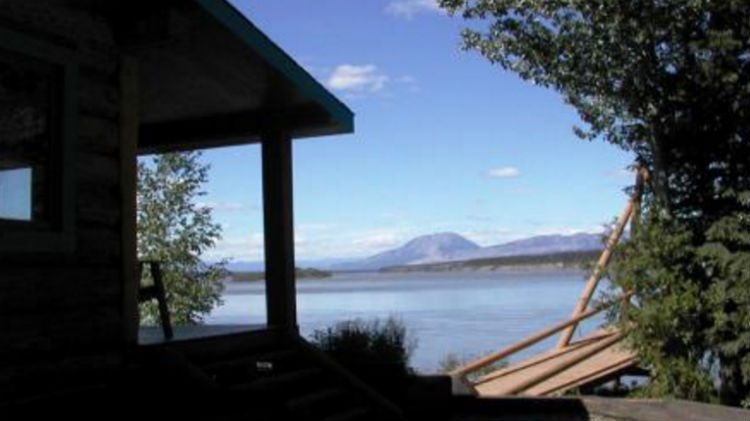 Despite plenty of rain over the course of the past year, NWT Parks continued to shine through the 2018 season. NWT Parks welcomed 36,526 visitors last year to campgrounds across the territory, an all-time record for territorial parks.

Led by a 122 percent increase in overnight stays in the Beaufort Delta, camping was up 4 percent this year as this is the fifth-straight year of increases in the use of NWT Parks. The increases come on the heels of consecutive years of multi-million dollar investments by the GNWT and nearly $7 million in capital upgrades to parks in 2018-2019.

56.7 percent of overnight visitors were from outside the NWT with the Beaufort Delta having the highest rate at 94.5 percent and North Slave having the lowest rate at 25.1 percent.

The busiest parks by-region were:

Wally Schumann, Minister of Industry, Tourism, and Investment noted that the parks have once again proven to be prime locations for visitors and residents exploring the territory.

“As we see continued growth, it’s clear our approach to investing in world-class parks infrastructure is working. We are committed to supporting the growth of tourism through ongoing investments, and promoting these attractions locally, nationally, and internationally.”