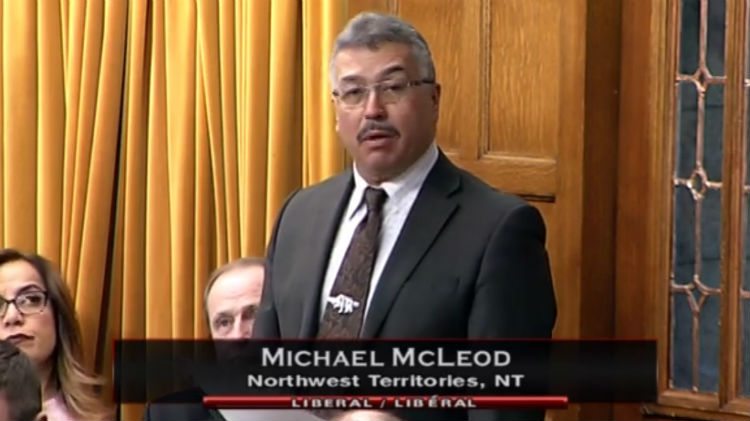 Liberal MP for the NWT Michael McLeod has been chosen as the party’s candidate for the upcoming federal election, which is planned for October 21st.

The Liberal Party will be making the announcement at a meeting in Fort Providence today.

McLeod, who has been the territory’s MP since 2015 when he defeated Dennis Bevington, is set to be the first Liberal candidate to stand in back to back NWT elections since Ethel Blondin-Andrew, who did so from 1988 to 2006.

No other parties have announced their NWT nominees for the election as of this date.