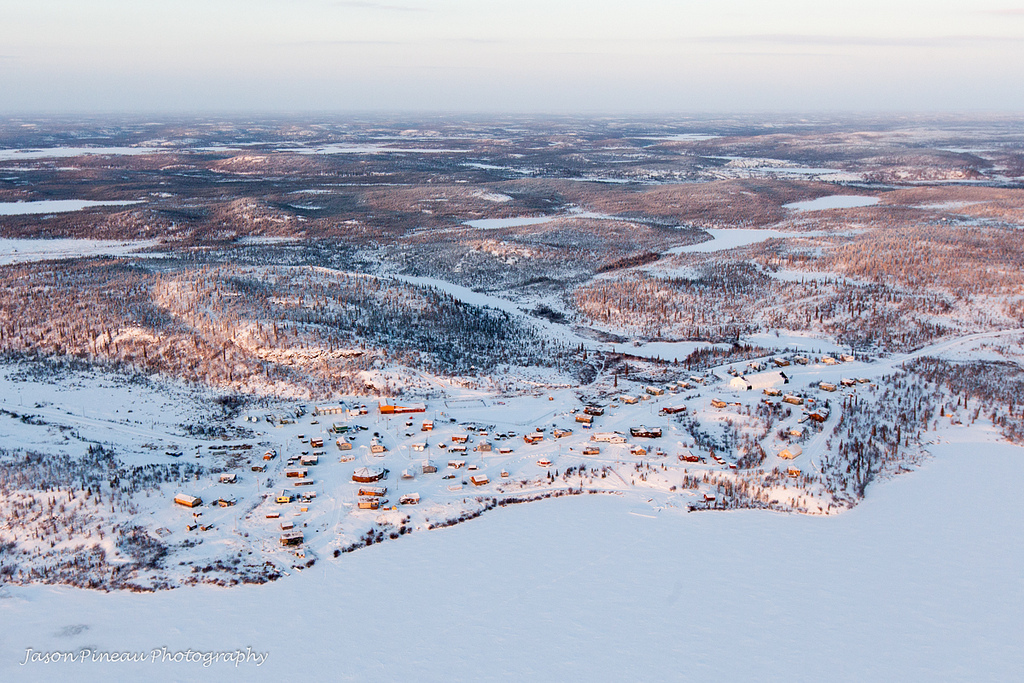 Two travellers from the community of Wekweeti, were located safe around noon on December 31st after they were reported unaccounted for just before midnight on December 30th.

They were believed to be travelling to or from Wekweeti, but their last known location had not been confirmed.

Yellowknife RCMP along with Behchoko and Weekweti investigated the missing persons and a Ground Search and Rescue was launched the morning of December 31.

Marie York-Condon, NWT RCMP Media Relations stated that while the men were not at immediate risk, the RCMP was concerned for their safety due to the extreme cold weather.

“We are thankful this search ended quickly and thank our community partners, volunteers and families for their assistance”

The RCMP wants to remind people to take precautions when travelling on the land in winter conditions.

On land and frozen waterways: