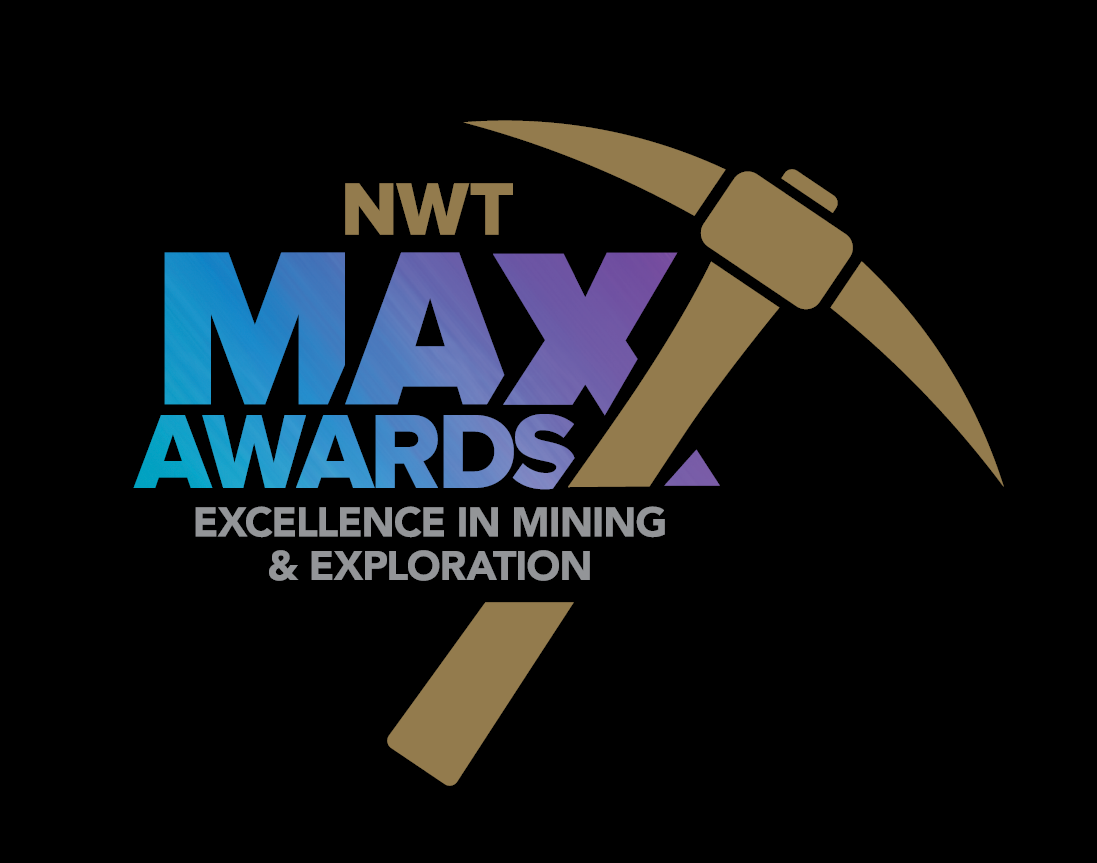 Six winners were recognized at the NWT’s’ 2nd annual MAX Mining and Exploration Awards on Thursday night. The ceremony which was held at the Explorer Hotel in Yellowknife caps off the Geoscience Forum industry gathering which has been held in Yellowknife this week.

Gren Thomas who arrived in Yellowknife over 50 years ago, won the Distinguished Service Award. Thomas who has explored for mineral deposits in the NWT and Nunavut for most of his life has seen his efforts result in new and significant mineral discoveries, including the Diavik mine and the Nechalacho project.

Cece Hodgson-McCauley, the first woman chief in the Northwest Territories and a tireless ‘woman warrior’ was posthumously given the Indigenous Achievement Award. She heavily advocated for the completion of the Mackenzie Valley Highway as she knew it would open the North and lower living costs in Mackenzie Valley communities. For her people, she led the charge towards the goal of improvement and economic development for northern communities.

The Diavik Diamond Mine shared the Special Achievement Award for its dike design, construction and operations. Diavik’s three rockfill dikes have allowed access to valuable resources that have generated significant income for the North and its people.

Tibbitt to Contwoyto Winter Ice Road was the other recipient of the Special Achievement Award. Without the road’s unique technology, the gold and diamond mines hundreds of kilometres north of Yellowknife would not be possible.

The awards are a partnership between the Chamber of Mines and the Department of Industry, Tourism and Investment and take place every November.