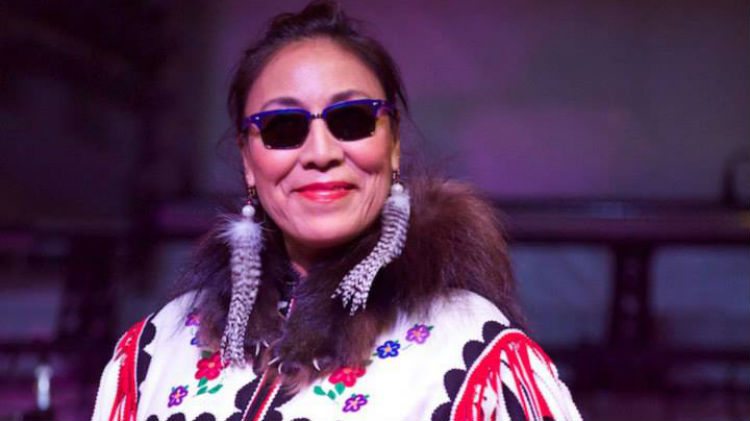 In a statement on Friday, the Speaker of the Legislative Assembly said he had accepted Snookie Catholique’s resignation.

Catholique, pictured, had been in the position since December 2013 and was expected to serve out a four-year term.

The territorial government defined her role as “to ensure the recognition of the rights, status and privileges of each of the (eleven) official languages, and compliance with the spirit and intent of the Official Languages Act, in the administration of the affairs of government institutions”.

However, last fall, it was reported that a lack of suitable office space and backlog of complaints had hampered the office’s ability to function.

More recently, Catholique’s daughter – Shene Catholique Valpy – made headlines across Canada last week with her bid to have a Chipewyan character included on her baby’s NWT birth certificate.

Catholique has reportedly played no part in that case owing to the conflict of interest.

A statement from the Legislative Assembly said Catholique had “cited personal reasons for her resignation which takes effect immediately”.

Shannon Gullberg has been appointed acting languages commissioner in her place.