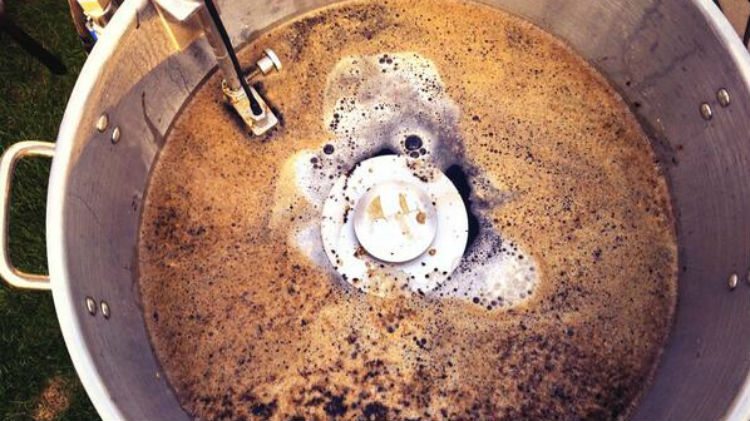 Yellowknife could have an operational brew pub by the end of spring but one MLA says the territory won’t be doing the owners any favours out of the gate.

Even with a new small-scale manufacturing incentive, Range Lake MLA Daryl Dolynny says the territory has the highest microbrewery taxes in Canada.

Yellowknife couple Fletcher and Miranda Stevens are hoping to open their 85-seat NWT Brewing Company in the city’s Old Town district by June.

But Dolynny says the territorial government should be doing more to help the couple as they face high initial operating costs.

“What’s the competitive advantage of having the highest microbrewery tax rate in the country when we’re trying to encourage business development, employment opportunities and tourism?” Dolynny asked in the legislature Wednesday.

“Sadly, when production increases, many fear with the tax regime being proposed, that this will do very little to enhance the true potential of this new industry.”

Read: Yellowknife Brew Pub Could Open Its Doors By June

Responding to Dolynny, Finance Minister Michael Miltenberger said the government has a wider obligation to try to manage some of the problems that are caused by alcohol.

“We need to look at this issue from a broader perspective of why we have placed such a high cost on alcohol,” said Miltenberger.

“The abuse of alcohol costs this government $100-million a year or more if you add in all the costs related to hospitals and children suffering from Fetal Alcohol Spectrum Disorder.

“So we have deliberately placed a high price on some of the things that are causing the most trouble in our jurisdiction and this is alcohol and tobacco.”

Much like a carbon tax, Miltenberger says higher prices related to the manufacturing and purchase of alcohol is designed to drive down consumption.

“Northerners have a prodigious thirst and a fairly prodigious propensity to use tobacco. All of which, we know, when they are abused can be deadly.

“The direction that has been chosen by the government is to see the need to try to control the abuse of alcohol and one of the ways we’ve chosen to do that is to put a tax on it that would be a disincentive to use.”

That’s not to say that Miltenberger doesn’t see the value in the industry however.

But if the GNWT’s current tax regime were to be re-examined, Miltenberger says it’d have to be across the board and a more fundamental policy discussion would have to be had.

“I think we have a broader societal obligation and a governmental obligation to try to manage the devastation that’s caused by alcohol abuse,” Miltenberger added.

“We recognize the value of this type of business and we do provide some incentive but if we’re going to make a decision to cut taxes on alcohol, you can’t just pick the microbrewery.”