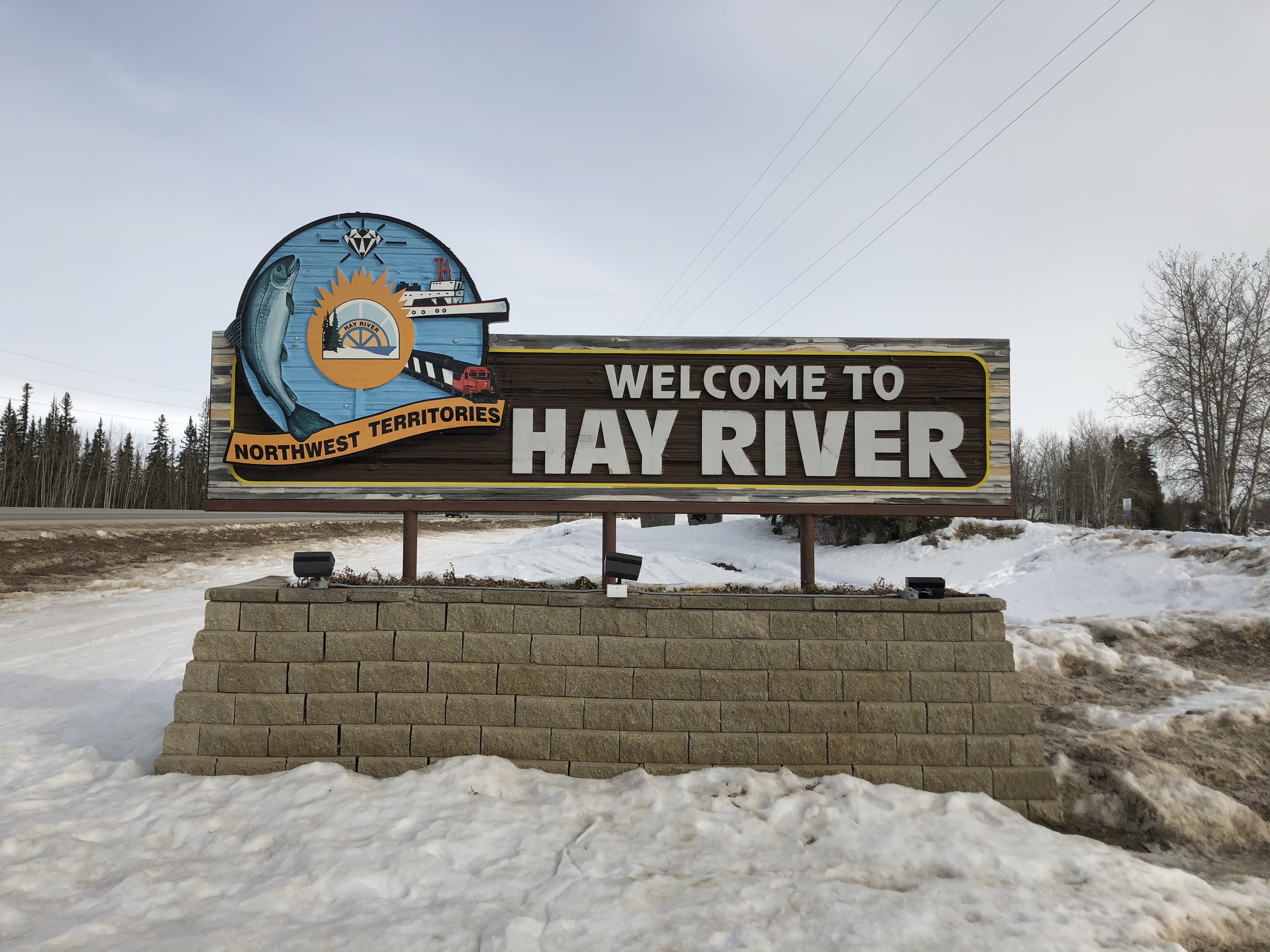 Effective October 5th, 2018, Mr. Willows replaces Mr. Maher who has served as Public Administrator since May 2009.

“Mr. Willows brings a wealth of experience to the Public Administrator position including senior positions with the Northwest Territories Power Corporation that included overseeing an operating budget of $60 million annually,” a government press release states.

“Minister Abernethy extends his deep appreciation to Mr. Michael Maher for his dedication and service, as he concludes his role as Public Administrator effective October 5, 2018.”