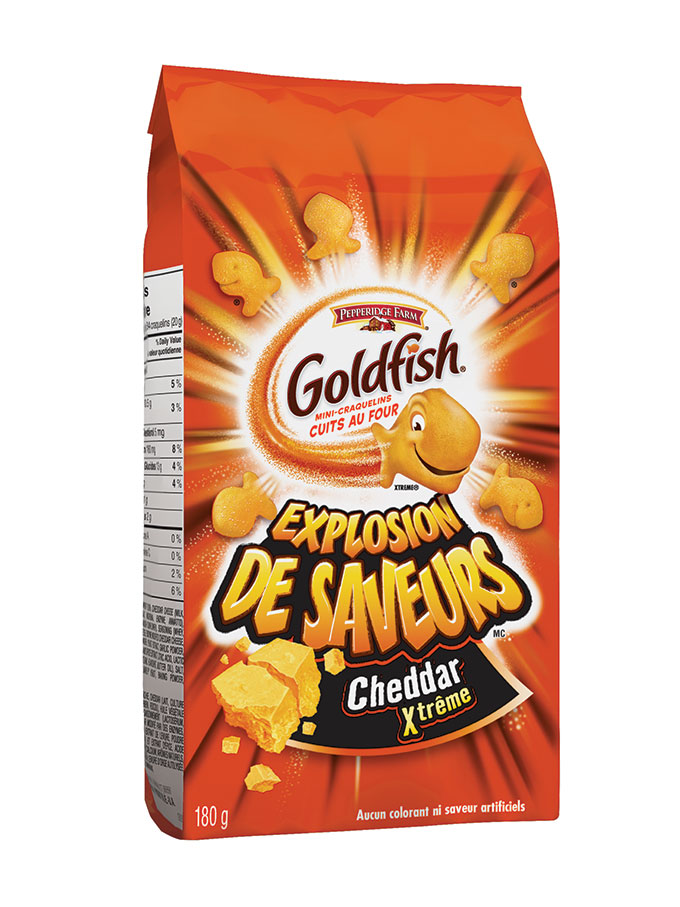 You may need to throw out your kid’s favourite snack.

The crackers were distributed throughout Canada.

The C-F-I-A says no one has reported being ill and that the recall was triggered by a similar one in another country.

People who have these crackers in their home should throw them out or return them to the store where they bought them.