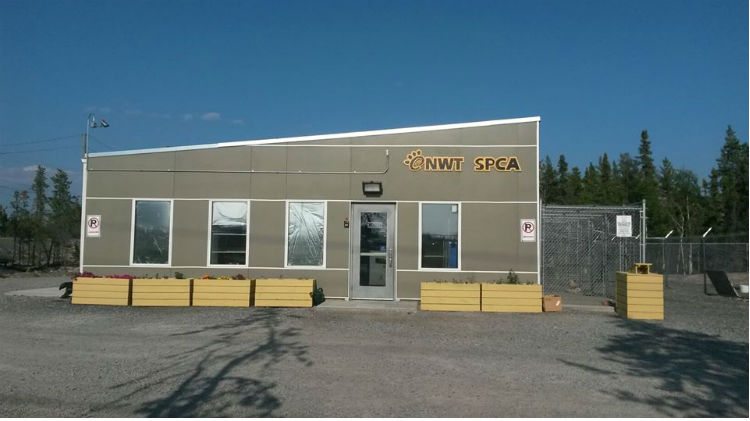 The NWT SPCA will no longer have to do surgeries in their kitchen, thanks to a $15,000 grant from PetSmart Charities Canada.

“It was really compelling to us that this organization was doing a large amount of work within a converted kitchen space,” says Dani LaGiglia, a spokesperson from PetSmart Charities of Canada.

Nicole Spencer, president of the NWT SPCA, says they have been using the shelter’s kitchen as a makeshift operating room since the early fall.

“Before that, we were sending the dogs to Great Slave Animal Hospital,” says Spencer.

PetSmart Charities Canada is one of the largest animal welfare organizations in the country and regularly receives grant applications from across Canada.

“We assess our shelter operations grant based on how many people will be served by the grant application, the effectiveness of the organization, and the NWT SPCA really did a fabulous job of expressing the work that they would be able to do with the grant money,” says LaGiglia.

LaGiglia says the charity hadn’t funded any initiatives in the territories until last year, when they provided some funding to the Iqaluit Humane Society.

“They did a really great job of proving that they could use those dollars and help a lot of animals in the area so when we received another application from the North, we thought it would be a great fit for us,” LaGiglia says.

The NWT SPCA receives no government funding and relies on donations from businesses and the public, as well as grants like these, Spencer says.

“We apply for grants when we can, but we don’t always get them, they’re very few and far between,” says Spencer.

Spencer says she hopes to have a fully functioning operating room by the end of September.