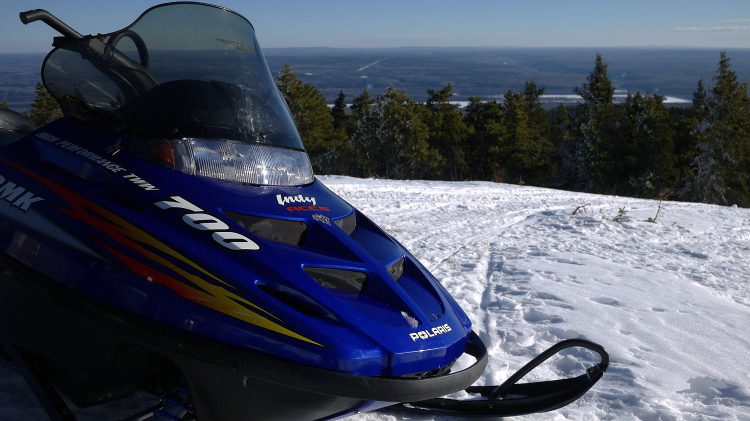 An overdue snowmobiler was located at a cabin near Defeat Lake.

The 57-year old man had left his home on Saturday. RCMP and SAR units found the Yellowknife man on Sunday afternoon. He was alone.

The man had his snowmobile tipped over. After being unable to turn it over, he set up camp. By daybreak, he walked along a trail before finding the aforementioned cabin. It was there where he settled in.

The man was unharmed.

In their release, RCMP said they “encourage all snowmobilers to take precautions before heading out on the trails. Safety gear such as: GPS device, satellite phone, extra fuel, food/water, fire starting supplies and a shovel are encouraged. In addition, it is always a good idea to ride with others, and leave a detailed route with family or friends at home.”