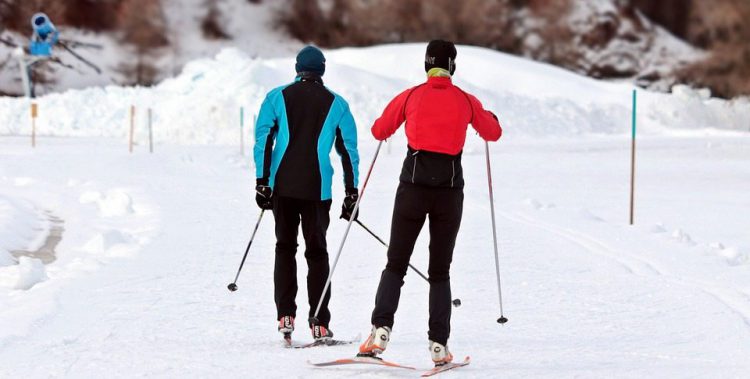 One more Yellowknife-native will be in South Korea next month.

Jesse Cockney was named to the Team Canada Olympic Cross-Country Skiing team, making this his second outing for the Winter Games.

Cockney, a second generation athlete, says the preparation for next month has been strenuous, but he’s more than ready for the challenge.

“For anyone who has been through [cross-country], it’s a very tiring process. It takes a lot to be one of the best. You almost have to be the best athlete, the strongest one there and still execute a perfect strategy. You need to be well-rounded.

“Luckily with cross-country, you get to train in many different ways. It’s a very versatile sport to train for.”

Cockney will head out to South Korea on Sunday. He says he’s a little upset that he’ll have to miss his Philadelphia Eagles in the Super Bowl.

He added that since he’s cheering for the underdog, he has no problem being the underdog.

“Maybe I need to buy one of those masks that they wear after their wins,” Cockney chuckled. “That’d be a good way to celebrate.”

The Olympic Games will kick-off on February 9th.