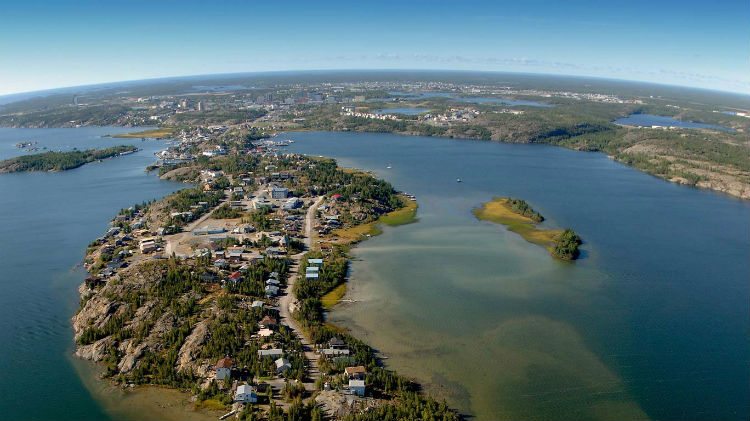 A tsunami warning is being downgraded for the British Columbia coast.

Early this morning, a 7.9 magnitude earthquake hit off the coast of Alaska. The Northwest Territories was noticeably unaffected, with the brunt of the impact hitting the North American Pacific coastline.

The Alaskan earthquake led to a tsunami warning for BC.

That warning has now been downgraded to an advisory by Environment Canada.

#Tsunami Warning previously issued for coastal areas of #BC has been CANCELLED. Continue to listen to instructions from local officials until the ALL CLEAR has been issued in your community.

Officials are asking residents to wait for the all clear from local authorities before returning home.