West Jet unable to comment on direct flights to Yellowknife 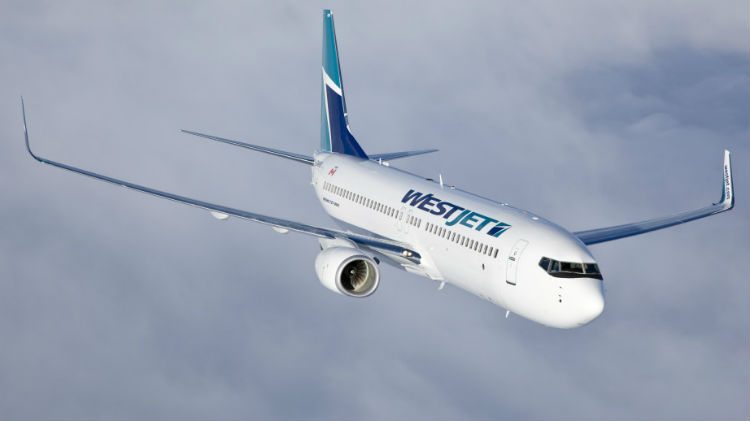 Today, it was announced that Air Canada would be offering direct flights from Vancouver to Yellowknife.

The temporary option will be available on December 15th and will run until April 1st, 2018.

Many Yellowknifers have expressed their joy over the news, but there’s a growing trend of people wondering when other airline companies, namely West Jet, will provide the same service.

CJCD reached out to West Jet to get an update on the potential of other airlines bringing more direct flights to Yellowknife, even if they’re just as temporary as Air Canada’s service is this winter.

West Jet’s media representative was unable to comment on the matter, citing competitive reasons; however, she did comment on the importance of having more direct flying options.

When the Air Canada Vancouver-Yellowknife direct flights were announced, the Minister Responsible for the Department of Industry, Tourism and Investment in the Northwest Territories, Wally Schumann, said the news is great timing for aurora-viewing season.

According to Air Canada, in 2017 alone, the airline has,  “launched new services from its Vancouver hub to: Taipei, Frankfurt, London-Gatwick, Dallas-Fort Worth, Denver, Boston, with Melbourne seasonal flights to begin December 1, and Delhi seasonal service resuming on October 14 increasing up to five times weekly for the 2017/2018 season.“