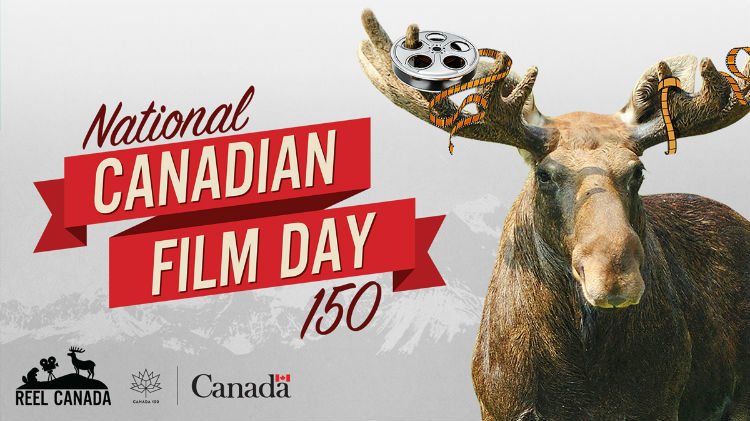 It’s been dubbed the World’s Largest Film Festival, and it’s coming to the territory.

Yellowknife has participated with a free movie for residents since 2014, but this year, things are different.

That’s because it’s Canada’s 150th, and to celebrate a larger variety of films are being screened not just in the territory’s capital but reaching to regions as far out as Tuktoyaktuk.

In Yellowknife, screenings of Canadian classics such as Anne of Green Gables will take place starting as early as 10:30 a.m. at locations such as the Capital Theatre, the public library and École Saint Patrick High School.

“The whole point of this event is to celebrate Canadian cinema through free Canadian films,” said Camilla MacEachern, film commissioner for the Department of Industry, Tourism and Investment (ITI).

“It was always our goal that we would expand out into the regions, so we’re happy to say that there are several other film screenings as far as Tuktoyaktuk, and hopefully next year we will have more partners and we can see at least a screening happening in each of the regions.”

Across Canada, around 1,700 similar events will take place. For a full schedule for Yellowknife and other regions, visit ITI’s website here.