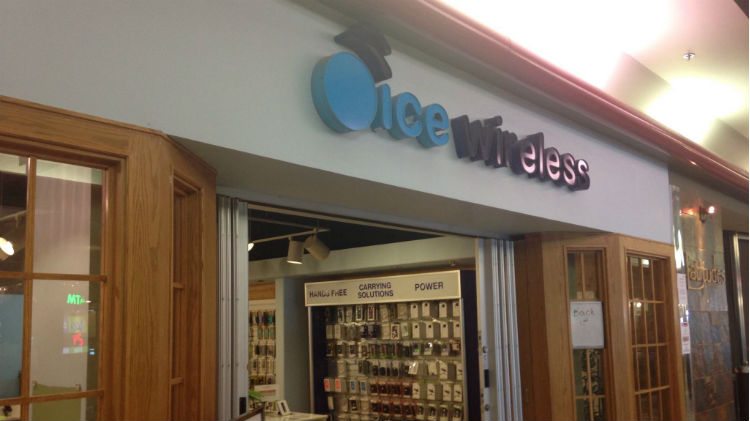 Ice Wireless, a mobile network operator based in Canada’s North, has launched an unlimited data plan.

The plan, which was announced on Wednesday, is the only one of its kind offered in the three territories.

“We are committed to improving our network coverage and accessibility to rural communities,” said Samer Bishay, president and CEO of Ice Wireless.

“For too long, Canadians in the North have paid outrageously high fees and been frozen out of basic communications services that customers in the south take for granted.

“Not anymore. Our network upgrades and these new affordable plans are a giant leap forward and offering our customers value not seen by Canadians in the south.”

For $89 per month, customers in Yellowknife can receive unlimited data, talk and text as well as free roaming in Canada, the United States and Mexico.

Bishay told Moose FM the plan truly is unlimited unless users start ‘abusing it’ by running a server on it or going over 20 gigabytes a month.

“It truly is an unlimited data plan in every aspect of the word,” he said.

“We felt that this was a good promotional plan that we could offer to help bridge the digital divide that currently exists between Northern Canada and the south.”

Ice Wireless was founded in Inuvik back in 2005 and serves communities throughout the Northwest Territories, Yukon, Nunavut and northern Quebec.

The company will offer the new plan to more of the communities it serves as it rolls out new LTE Advanced infrastructure this summer.