Same operators returning to Wildcat for another two years 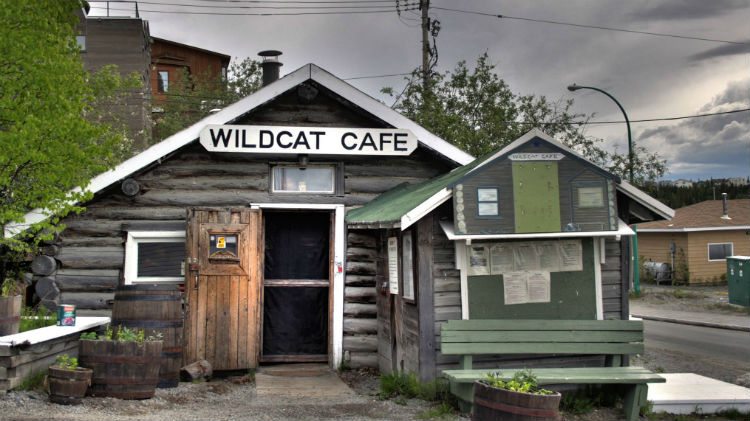 The same people who operated Yellowknife’s Wildcat Café for the past couple summers will be back for at least two more.

Earlier this week, the city announced that Graham Shishkov’s bid to run the historic Old Town restaurant was accepted.

Shishkov also operates Thornton’s on 51st alongside his business partners Sato Chankasingh and Graham Troyer. Their successful bid beat out ones submitted by Robin Wasicuna of Twin Pine Diner and Jeromy Ball.

According to the city, Shishkov’s bid won with a total of 935 points while Wasicuna and Ball scored 872 and 840 points respectively.

For several years now, the city has called on local restaurateurs to submit bids to run the historic waterfront establishment. The winning bid means Shishkov and his partners will run the restaurant for the next two summers.

Chankasingh has operated several restaurants in Yellowknife over the years, including the Office Dining Lounge, Twist and Thornton’s on 51st.

Shishkov and his partners were able to submit a winning bid despite being involved in a fish controversy last summer.

In July, an investigation by CBC North found that fish being advertised as local pickerel was in fact pike pickerel imported from Kazakhstan.

It remains to be seen if pickerel will be on the menu this summer. Chankasingh declined an interview request from Moose FM and Shishkov has yet to reply.

The Wildcat Café typically opens for the season around the May long weekend, staying open for the duration of the summer.