Over 2,300 X-rays, CT scans taken at Stanton to be reviewed 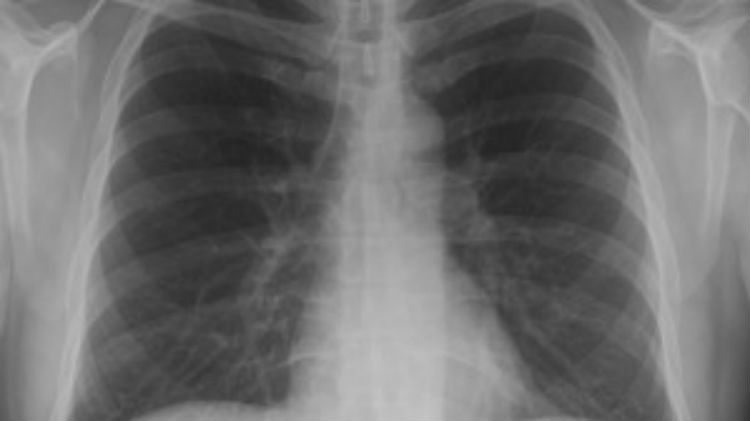 Over 2,300 diagnostic imaging exams taken at Yellowknife’s Stanton Territorial Hospital will be reviewed after concerns were raised about the doctor who read them.

The Northwest Territories Health and Social Services Authority became aware of the issue through a recent media report in British Columbia.

According to a statement issued by the health authority, concerns have been raised about the practice of one specific radiologist who used to work at Stanton.

Sue Cullen, chief executive officer of the Northwest Territories Health and Social Services Authority, says 2,355 examinations read by that radiologist will be reviewed.

That includes X-rays, ultrasounds, mammograms and computerized tomography (CT) scans from a total of 1,491 patients.

The health authority says it launched the review because examinations may have been interpreted incorrectly – something that could lead to missed or inaccurate diagnoses.

Cullen says a quality review process should determine whether any diagnostic imaging examinations of NWT patients were misread.

“We are taking proactive steps to determine whether the care of any NWT clients was impacted by the practice of this radiologist, and are dedicating resources to have this question answered as soon as possible,” she said.

“Patient care and safety are our highest priority and we will be ensuring that if there are any impacted individuals they will be contacted as soon as possible.”

The Northwest Territories Health and Social Services Authority says it’s not aware of any inaccurate reports at this time. A southern radiologist service will be hired to conduct the review as quickly as possible.

You can find a document with all the latest information here (pdf).