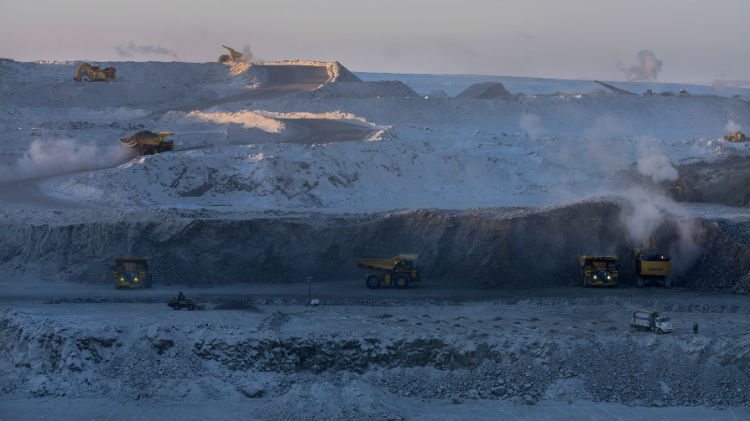 The mine, located 280 kilometers northeast of Yellowknife, is expected to produce around 54 million carats of rough diamonds over its lifetime.

Production ramp-up at Gahcho Kué began in August of last year – a month before the mine celebrated its official opening.

Since the mine started producing diamonds last year, the plan was always to begin commercial production in the first quarter of 2017.

Gahcho Kué is a joint venture between De Beers, which owns 51 per cent of the mine, and Mountain Province Diamonds, which owns the other 49 per cent.

Patrick Evans, president and CEO of Mountain Province Diamonds, added: “The dedicated support of our shareholders, business partners and employees has made [Thursday’s] important achievement possible.

“Gahcho Kué is a rich diamond deposit that secures Canada’s position as one of the world’s leading diamond producers.”

It’s estimated that the mine will contribute $5.3 billion to the territorial economy until 2028, according to a socio-economic impact report prepared by De Beers.