Inuvik Tuk Highway expected to be completed by fall 2017 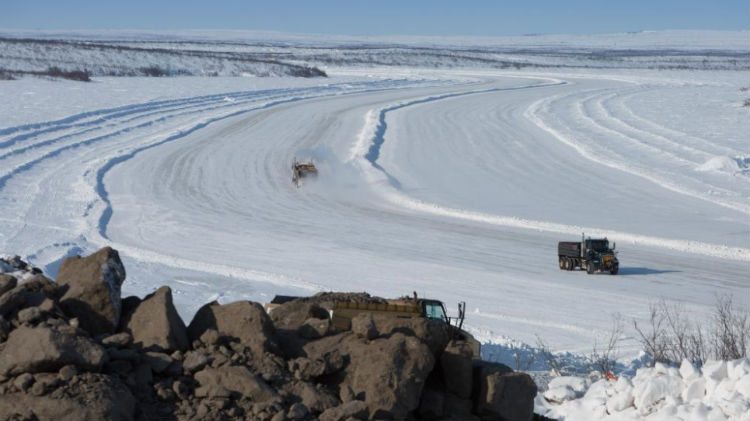 This season will finally see construction of the long-awaited Inuvik Tuktoyaktuk Highway completed, according to a joint press release issued by the Government of Canada and the GNWT.

After four years of work, the final 3.5 kilometers of highway, along with two bridges, eight culverts, final grading and traffic sign installations is expected to be finished by fall 2017.

In a statement Wednesday, Northwest Territories MP Michael McLeod said he’s pleased with the progress being made on the ‘historic’ highway.

“In addition to moving goods and people, it will serve as a key link in connecting Northern communities,” he said.

In total, the project will cost the territorial government $99 million, while the Government of Canada is contributing $200 million.

Once completed, the road will provide year-round overland access to Tuktoyaktuk and the Beaufort Sea.

The project aims to create more employment and training opportunities in the region.

“Such infrastructure investments create jobs and encourage economic growth for the middle class and those working hard to join it,” said McLeod.

“We will continue to build the infrastructure of the 21st century to ensure a high quality of life for generations to come.”