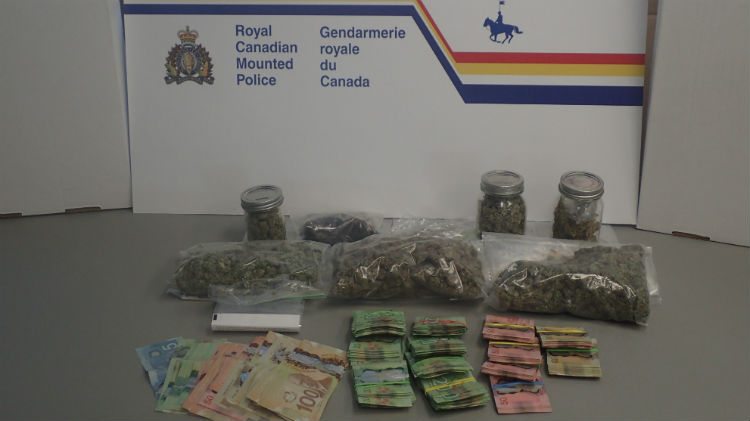 Inuvik RCMP say charges are pending after 900 grams of marijuana and a ‘significant’ amount of cash was seized during a drug raid in the community last week.

Police say drug paraphernalia was also confiscated during the search of a home Thursday night.

“This investigation is part of our ongoing commitment to reduce the illicit drug trade in our community,” said RCMP spokesperson Marie York-Condon in a statement.

“These arrests enable us to bring to justice those responsible for the harm that accompanies the trafficking and use of illicit drugs.”

A male suspect was arrested and taken into custody as part of the investigation.

Police say charges of possession of a controlled substance for the purpose of trafficking and possession of the proceeds of crime are pending.