Man’s body found after being swept in NWT river 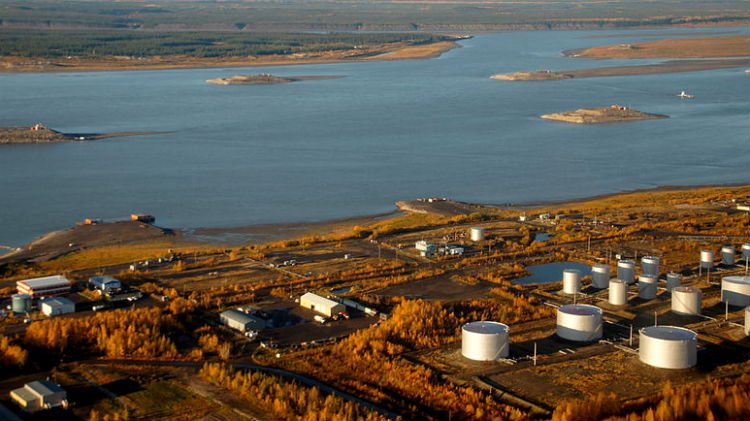 The body of an American man has been recovered after he was swept in the Little Keele River, outside of Norman Wells, while out hiking.

Norman Wells RCMP say they were called on August 24 by two hikers who reported a third hiker had been swept in the river four days earlier on August 20 near the Canol Trail.

The hikers were located by helicopter before they were transported back to Norman Wells. Officials conducted an aerial search of the river, but the missing man was not located until the next day when a body was discovered in the river.

It took the RCMP three days to recover the man’s remains because of the remote location.

“…a specialized team was required to recover the remains,” read an RCMP press release

The Keele River is a tributary of the Mackenzie River and stretches about 410 kilometres in length.

No additional information will be released, police say, such as the names of the three hikers. There’s no evidence of foul play.