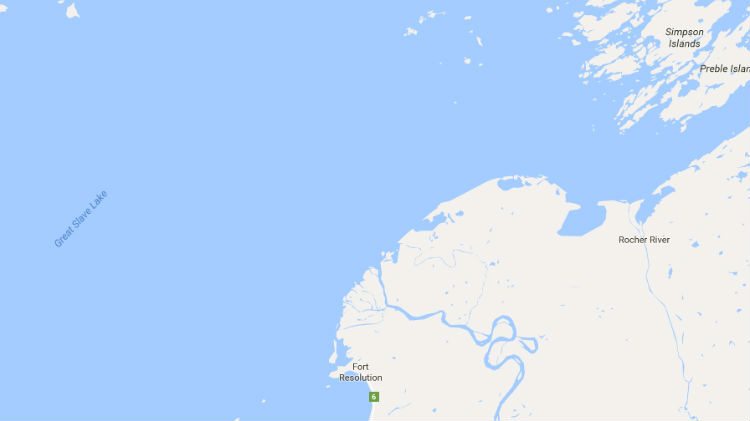 Three boaters who were the subject of a search and rescue operation on Great Slave Lake have been found safe.

The three individuals were travelling in one boat when they became separated from another vessel in rough water near Simpson Island Monday night.  At the time, both boats were on their way back to Fort Resolution.

After the three boaters became separated, police say they managed to make it to shore where they set up camp for the night.

They arrived safely back in Fort Resolution on Tuesday afternoon.

RCMP, the Canadian Coast Guard and civilian search and rescue members were all involved in the search.

Earlier this month, three separate search and rescue operations were initiated after boaters were reported overdue on the East Arm of Great Slave Lake.

At the time, police urged boaters to exercise extreme caution while crossing such large waterways.

“The waterways of the Northwest Territories are many and include vast bodies of water,” said RCMP Sgt. Bruce McGregor.

“Great Slave Lake is an example of this – it is a large and dangerous lake and can pose many challenges to those that travel on it.

“It’s extremely important that citizens of the Northwest Territories prepare themselves for travel on our waters.”