Up Town Gold Project begins exploration near Giant Mine 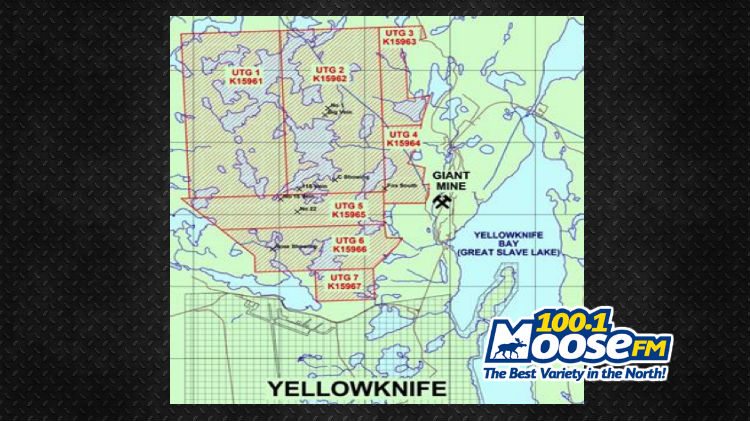 Gold exploration has begun at a site near Giant Mine as a part of the Up Town Gold Project that covers 3,276 hectares of land.

The announcement was made after Silver Range Resources officially took ownership of the land on July 11 from Panarc Resources.

Exploration will happen over the next month, and will involve geological mapping, prospecting and geophysical surveys.

“We know there’s lots of mineralization on the property, but none of it has been explored at great lengths,” said Richard Drechsler, vice-president of communications for Silver Range.

In fact, it’s not the first time the area has been tested for gold.

Mineralization was detected at the same site in the 1960s, and again in 2015, but those findings were never pursued.

“In the past, the type of rocks that are on this project were overlooked, such as when the Giant and Con Mines were discovered,” said Drechsler.

Granitic rocks, the type of rock found in the Yellowknife Greenstone Belt, have in the past been considered useless in the exploration and mining of gold.

In the past three decades, however, large gold resources have been discovered and mined from similar environments.

The Renabie mine in Ontario is one example, where they have identified gold in granitic rocks.

“The deposit models have changed and now large gold deposits have been found in similar settings,” said Dreschsler.

Silver Range says they plan on spending $120,000 over the coming month on the exploration, with up to three people on site.

The exploration does not involve drilling, which would happen at a later date in the event of positive results.

“Then we look to attract a partner to advance the project,” said Dreschsler.