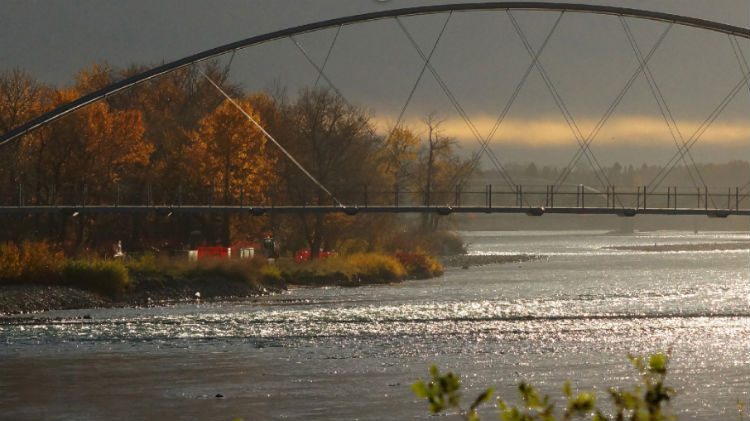 Presenters of different faiths will try to build bridges of understanding and mutual respect during the ninth annual World Religions Conference in Yellowknife on Sunday.

At the same time, Hay River will host its first-ever such event in an attempt to bring people of different beliefs together.

Buddhism, Christianity, Native Spirituality and Islam will be all represented as part of the event.

Mayor Mark Heyck will moderate Sunday’s conference in Yellowknife while Brad Mapes, mayor of Hay River, will preside over the event there.

Basheer Islam is organizing this year’s conference in Yellowknife. He’s hopeful the event will spark meaningful dialogue and build bridges of understanding.

“More than ever, we need to build bridges of understanding and mutual respect. We want to see people of different faith groups come together to have a meaningful discussion.

“Most of the time, what people see or hear in the media are stories projecting negative images of religion.”

Both of Sunday’s events are open to the public and free to attend.

In Yellowknife, the conference will take place at the Prince of Wales Northern Heritage Centre between 3:00 and 5:30pm.

Hay River’s event will be held at the Don Stewart Recreation Centre from 12:30 to 2:45pm.