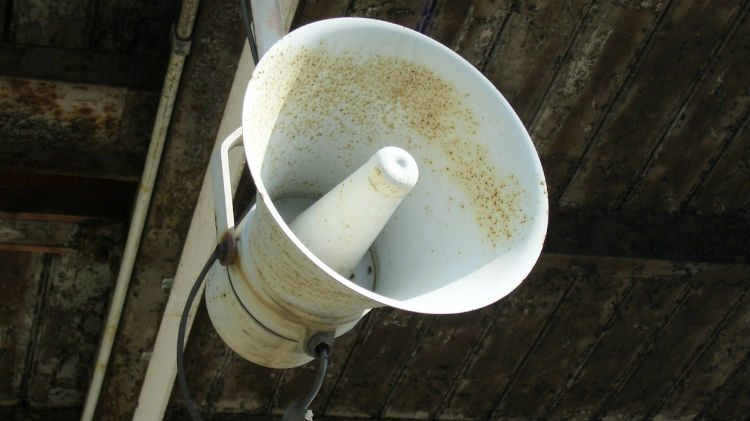 Don’t be alarmed if you hear a public alert broadcast on 100.1 the Moose early Wednesday afternoon.

At 1:55pm, the NWT switches on its Alert Ready system for a live test. The alert will be broadcast across radio stations and cable TV in the territory.

“NWT Alert Ready is being developed to provide public alerts to NWT residents during emergencies and disasters and is part of the national public alerting system,” read a territorial government statement issued Tuesday.

“Testing will continue over the next several months to confirm functionality and reliability of the system before operational use in 2017-2018.

“This test is part of efforts by the GNWT in cooperation with NWT broadcasters to ensure the safety and security of residents during emergencies.”

The program is designed to deliver critical and potentially life-saving alerts to Canadians through television and radio.

The statement does not come with a list of what might feasibly trigger the public alert system in future. However, the Alert Ready national website lists a few possible reasons for deploying emergency broadcasts.

If you’re wondering what to expect Wednesday, here’s a demo of the public alert sound.