Food, clothing and jewelry prices on the rise in Yellowknife 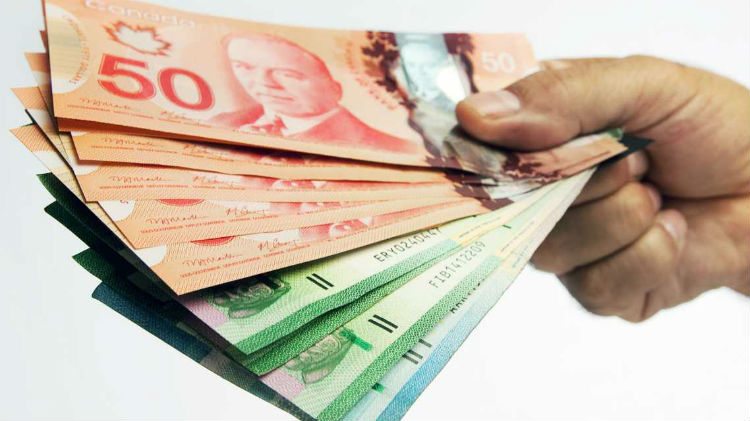 Food, clothing and jewelry prices are rising in Yellowknife, according to new statistics released by the territorial government. That compares with a CPI increase of 1.3 per cent across the rest of Canada and just one per cent in Whitehorse.

“Compared to March 2015, consumer prices increased in Yellowknife for most major components with the exception of shelter and alcoholic beverages & tobacco products,” states the release.

In the past year, food prices have gone up 5.4 per cent in the city. In that time, restaurant prices have risen by an average of three per cent while grocery store prices are up 6.4 per cent.

The biggest price jump was in clothing accessories and jewelry, which went up 17.5 per cent in the past year.

However, some of those prices were offset by lower prices for fuel oil and other fuels (-23.8 per cent) and gasoline (-10 per cent).