Air North to add another flight between Yellowknife and Ottawa 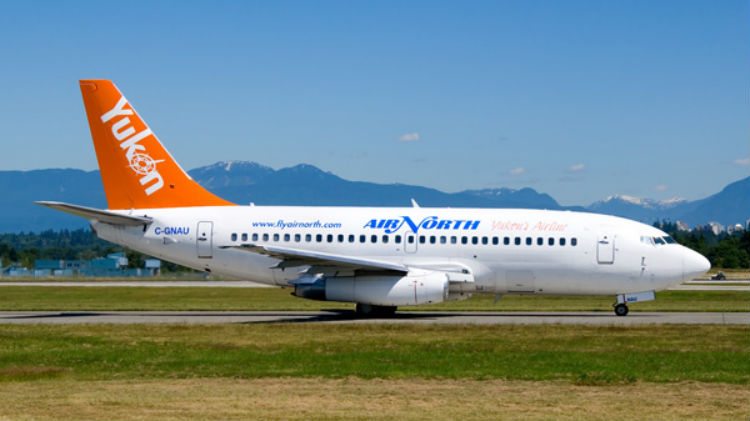 Air North will launch another flight connecting Whitehorse, Yellowknife and Ottawa this summer.

Currently, the Yukon-based airline flies from Whitehorse to Ottawa – with a brief stop in Yellowknife – on Sundays and Thursdays and returns the following days.

But starting in mid-June, passengers will have the option to leave Whitehorse on Tuesdays and return on Wednesdays as well.

The route – which is serviced by the airline’s Boeing 737 jets – was introduced two years ago and has proven to be quite successful during summer months.

Air North is the first airline to offer scheduled service on the route. Officials with the airline say the added weekly flight is only scheduled for the summer months.