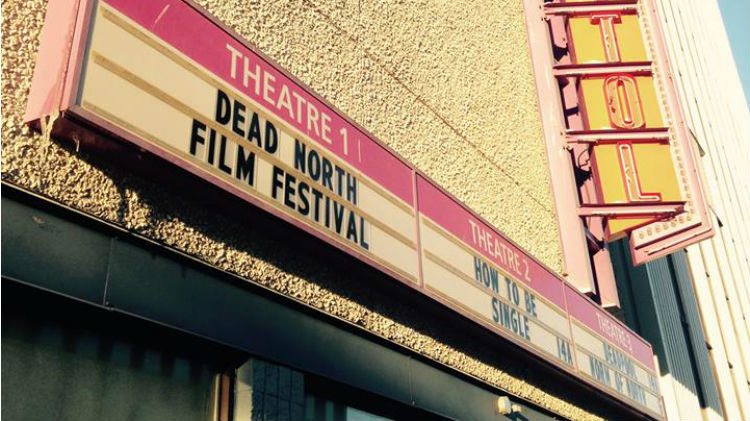 A total of 25 films were entered into this year’s event, making it the largest to date. It was also the second consecutive pan-territorial festival, with entries from Nunavut and the Yukon.

Following screenings on Friday and Saturday night, an awards ceremony was held at the Elks Lodge where five productions claimed 11 of 17 awards handed out.

Read: The Dead North Film Festival Is Back, And It’s Bigger Than Ever

Reuben Ward’s Everybody Knows Me went home with the most hardware, winning for best picture, best director and best actor.

Meanwhile, four other films – Preserved, Helios, In My Dreams and Killer Workout – claimed two Zombears each.

Dead North challenges northern filmmakers to make short films in the horror, science fiction or fantasy genre over a span of two months.

The festival also features workshops that teach aspiring filmmakers everything from pitching a movie to special effects.

In recent months, two films that were produced for past festivals were featured in international film festivals in Montreal and France.

Below is a full list of this year’s winners as selected by five judges: